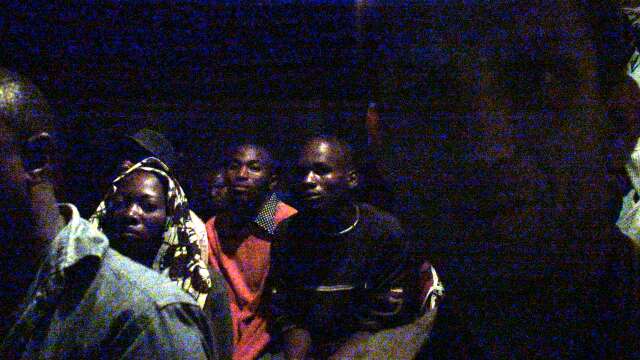 I’ve supported Liverpool my whole life. Angie, my mum, grew up on Anfield Road in Liverpool. How could I support any other team? And in my childhood Liverpool were the kings of Europe and utterly dominant in the old English First Division with Kevin Keegan, King Kenny and (the now mind-blowingly dull) Alan Hansen. But we’ve not won the league for 20 years and our arch rivals have dominated. Like most Liverpool fans, I am expecting us to win the first Europa League title as we settle down in front of the big screen in Longido, Tanzania to watch the semi-final live from Anfield. 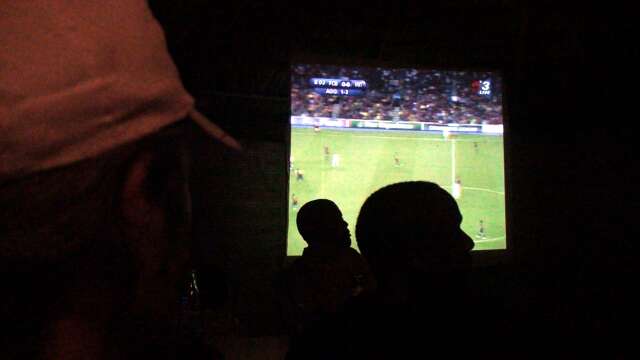 As I’ve travelled with The Ball (Tanzania being the 24th country en route to the World Cup) I’ve met hundreds of Liverpool fans. And, unfortunately, many more Man Utd, Arsenal and Chelsea fans. Africans love their Premiership football. Just about everybody wears a fake jersey of the club team in England that they follow passionately and the first question is almost always “which English team do you support?”. And, to our amazement, we’ve stumbled across live Premiership and European club football in some of the most out of the way places. Longido is a prime example.

We are the only Europeans in town. The locals are mixed between the indiginous Maasai and new arrivals from the rest of Tanzania. The population numbers a few thousand. Football, once more, is a unifying force. Live football in Longido means one place: a bar with a projector, a large screen, a mixed crowd and Kilimanjaro beer. We’ve won again. Last night we watched Inter hang on against Barcelona at the Nou Camp. Julio Cesar, who signed The Ball in February, was once again the star of the game. And tonight, the locals are hungry to see more live football. And so am I. Its another huge European night at Anfield. Come on Liverpool!

A gloom descends on Liverpool fans

Ahhh, its not to be our night. Babel misfires. Gerrard is a shadow of his former self and Benitez confuses once more with his strange substitutions. I am left frustrated. My team is out. The club goes deeper into crisis. But life goes on even though in the moment I can’t imagine it. Liverpool is out.

Tonight, in Longido, I am walking alone.