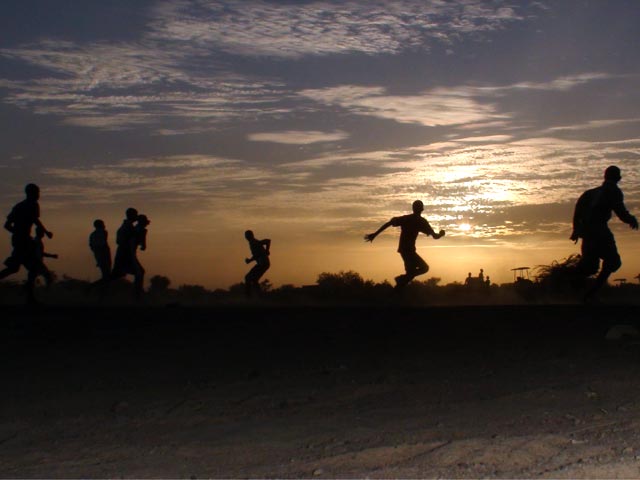 Across the entire world one sport is understood in every language and requires no translation: it is football. But what is the spirit of the world’s number one sport that helps it transcend cultures? Can one single ball, spherical like the earth, accurately portray this spirit?

The Ball 2014 travelled from London through Europe and crossed the Americas in search of the spirit of football.

On the epic journey through the 25 countries from London to Brazil, The Ball participated in education, fundraising, advocacy, press and PR activities for many inspiring causes. The Ball’s presence created news headlines for these organisations and got their message of inclusion and respect on to the agendas of national and international decision-makers.

In workshops and in schools, in the street and in stadiums, tens of thousands of people came in contact with The Ball and signed it along its journey. By the time it reached Brazil, The Ball 2014 was the most–autographed ball in the history of the sport.

In Latin America, The Ball teamed up with Special Olympics to raise public awareness of their Unified Football initiative. Events held in every country en route brought people with and without intellectual disabilities together in communities of tolerance and inclusion.

The Ball made sure that people with special needs were very publicly seen to be included in sport without prejudice. 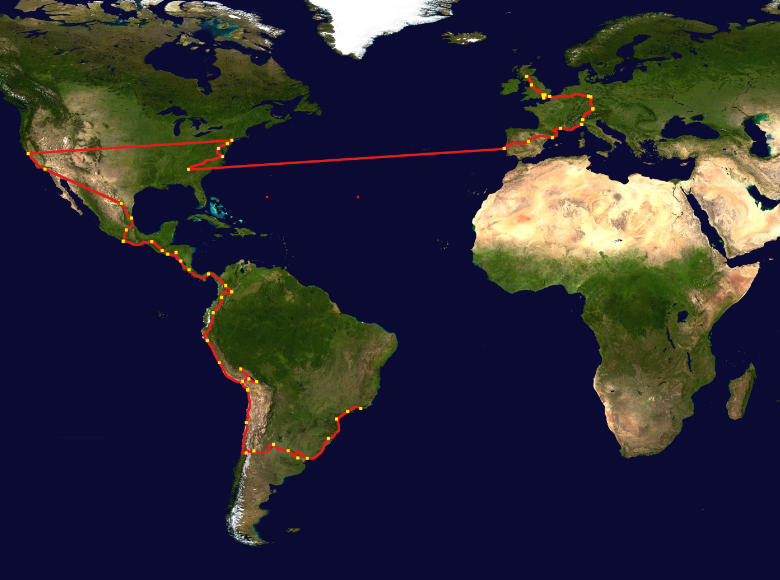 The map shows the route that The Ball took to reach Brazil in 2014. To find out more about its epic journey, please go to Facebook or Twitter.

Click on the map to see it in more detail