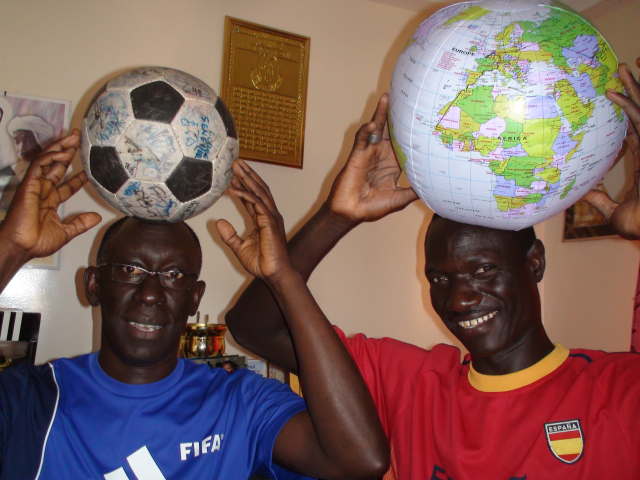 Our first experience of Unified Football

We like to think of the way in which The Ball travels as one big game of football where the world itself is the pitch and everyone a player. The Ball highlights the ways in which football can be inclusive — breaking down barriers wherever it is played.

One ball, one world

So when we learnt that Special Olympics have developed a variation on the standard game which they call Unified Football®, we were intrigued. We went to the Iba Mar Diop Stadium in Dakar to see how it works. 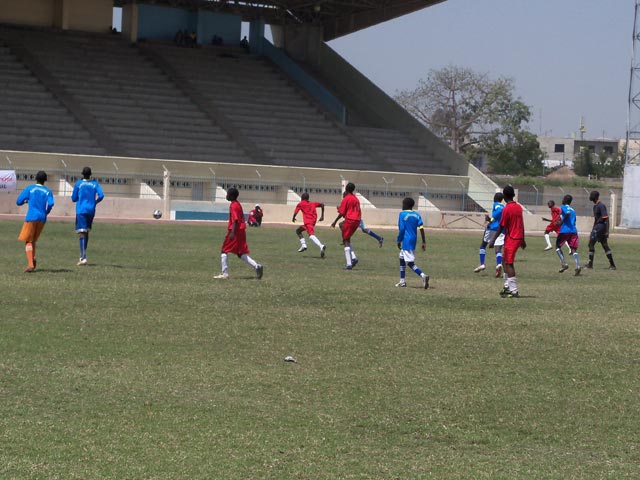 Unified Football being played in the stadium

The basic premise of Unified Football is that each team consists of both Special Olympics athletes and mainstream athletes training and playing alongside each other. Andrew had hoped he might get special treatment on account of being unused to the heat. No such luck — there are no allowances made on the pitch for anyone, whether they have intellectual disabilities or not. 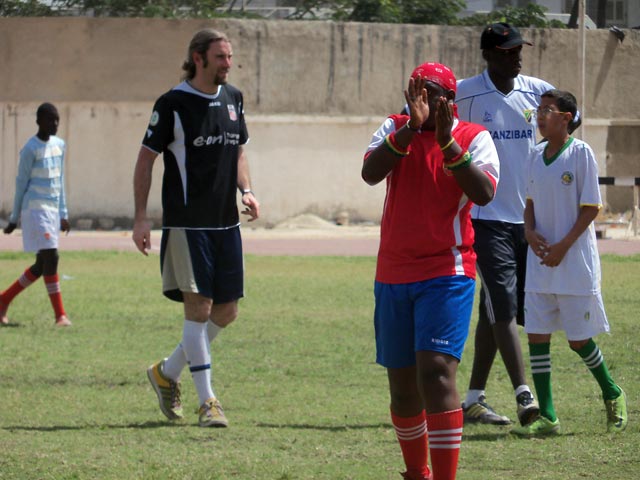 Andrew plays on one of the teams

When this kind of game happens, the emphasis is not so much on the winning as on the taking part. What is foremost in everyone’s minds is the sheer joy of playing the game — the essence of the “spirit of football” as we see it. 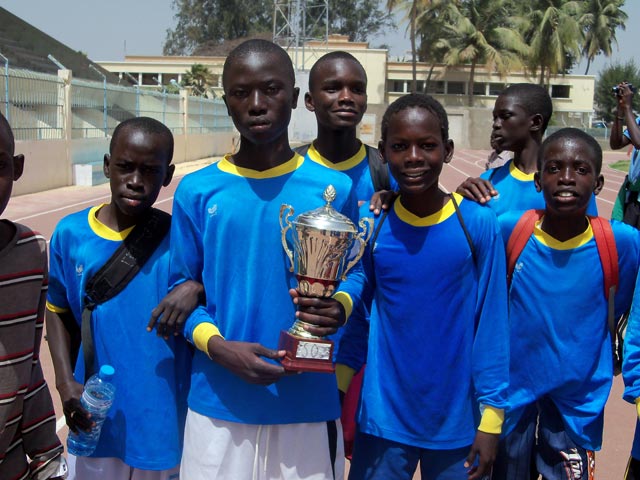 Winning looks to be a serious business

When football is played this way, it becomes immediately apparent that Special Olympics athletes are people of equal status and value in the community. And encouraging that kind of acceptance really is a cause for celebration. 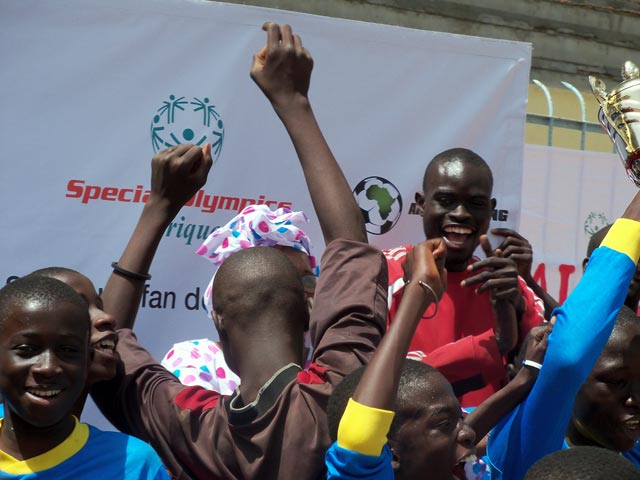 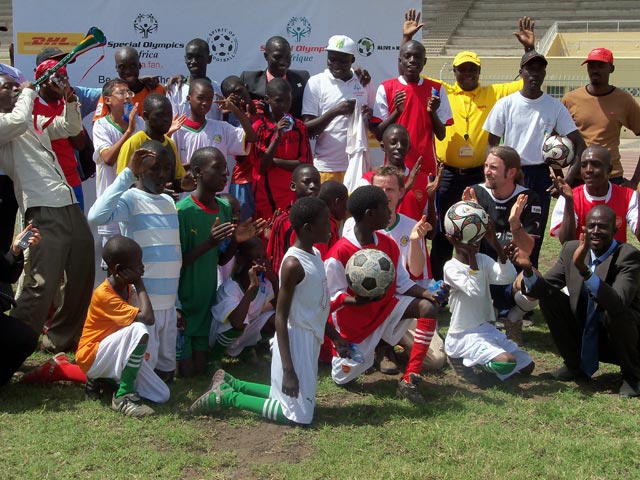