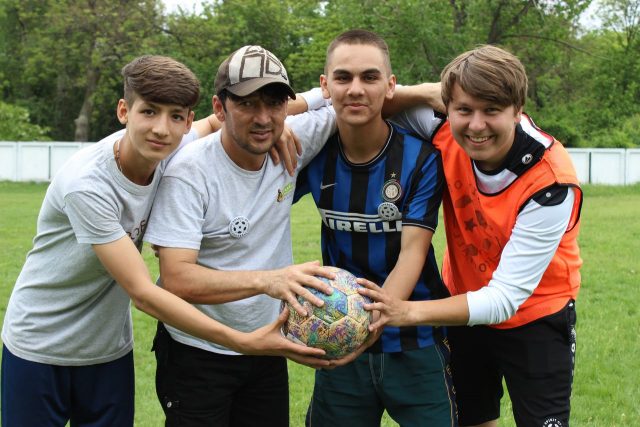 MOSKAU – One Ball, One BeeGee

It is 4:45 pm on the 13th of June and The Ball arrives in Moscow. It is time to celebrate. More than anyone else, Benni Gruenewald has something to celebrate. He has been there since the start of the journey. He is the main ball-carrier. He’s been responsible for The Ball the entire journey. He has slept with it, protected it, and shared its story with the world via social media. He has been the backbone of the journey: the driver, the presenter, the storyteller, the project teamer, the communicator, the organiser. You name it, Benni G. has done it. It has been 83 incredibly intense days on the road with The Ball for „Bee Gee“. For him it has been the trip of a lifetime. And now he feels a huge sense of relief too. The Ball has made it to Moscow. Woohooo! And hey, the World Cup starts tomorrow. 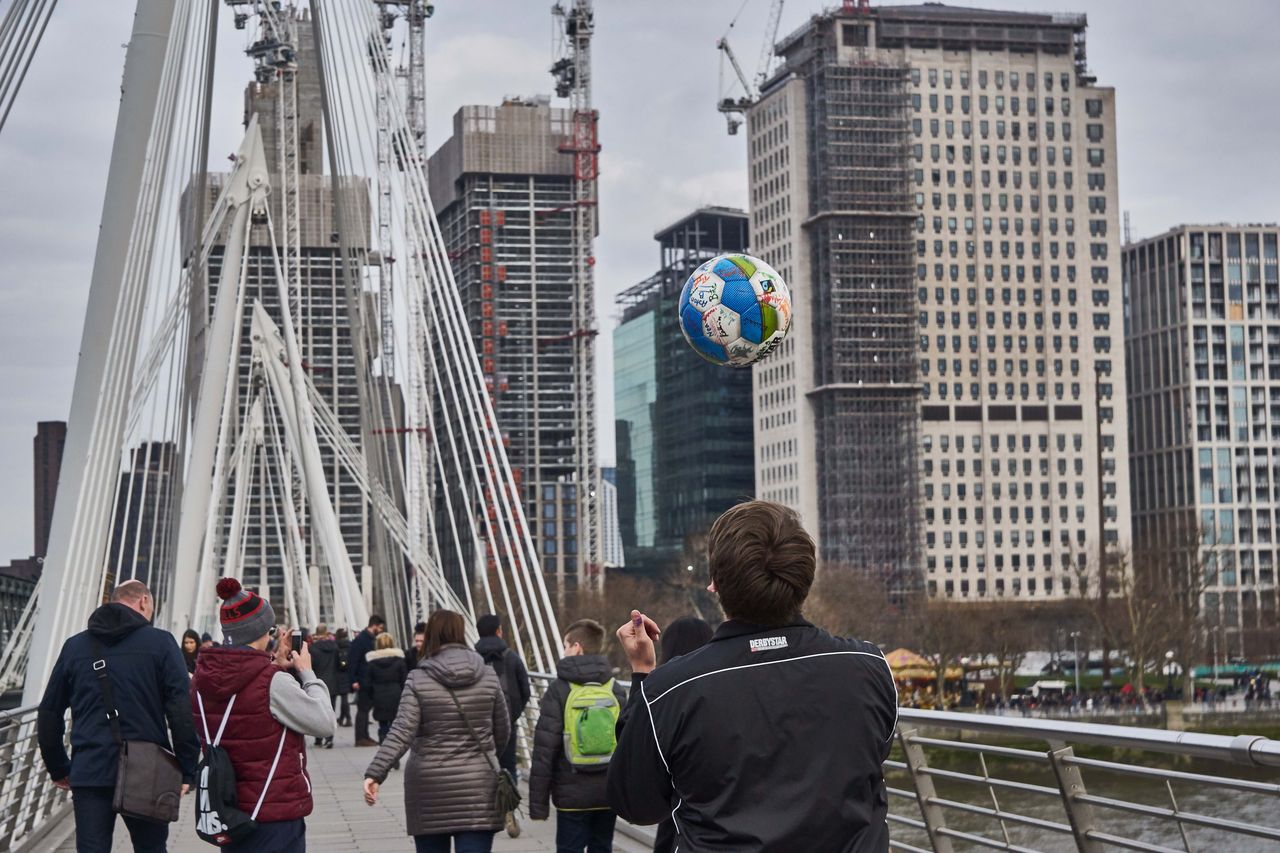 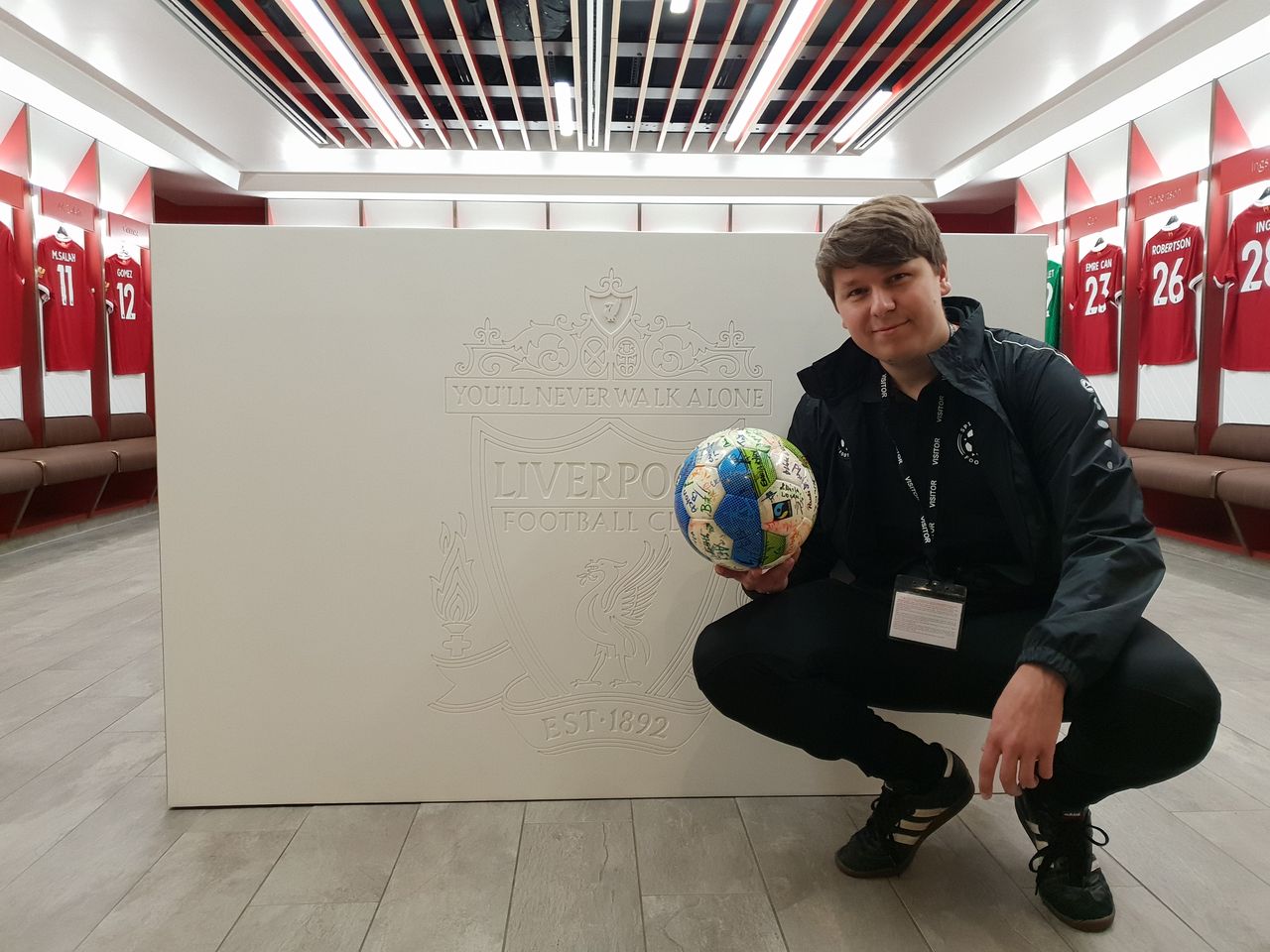 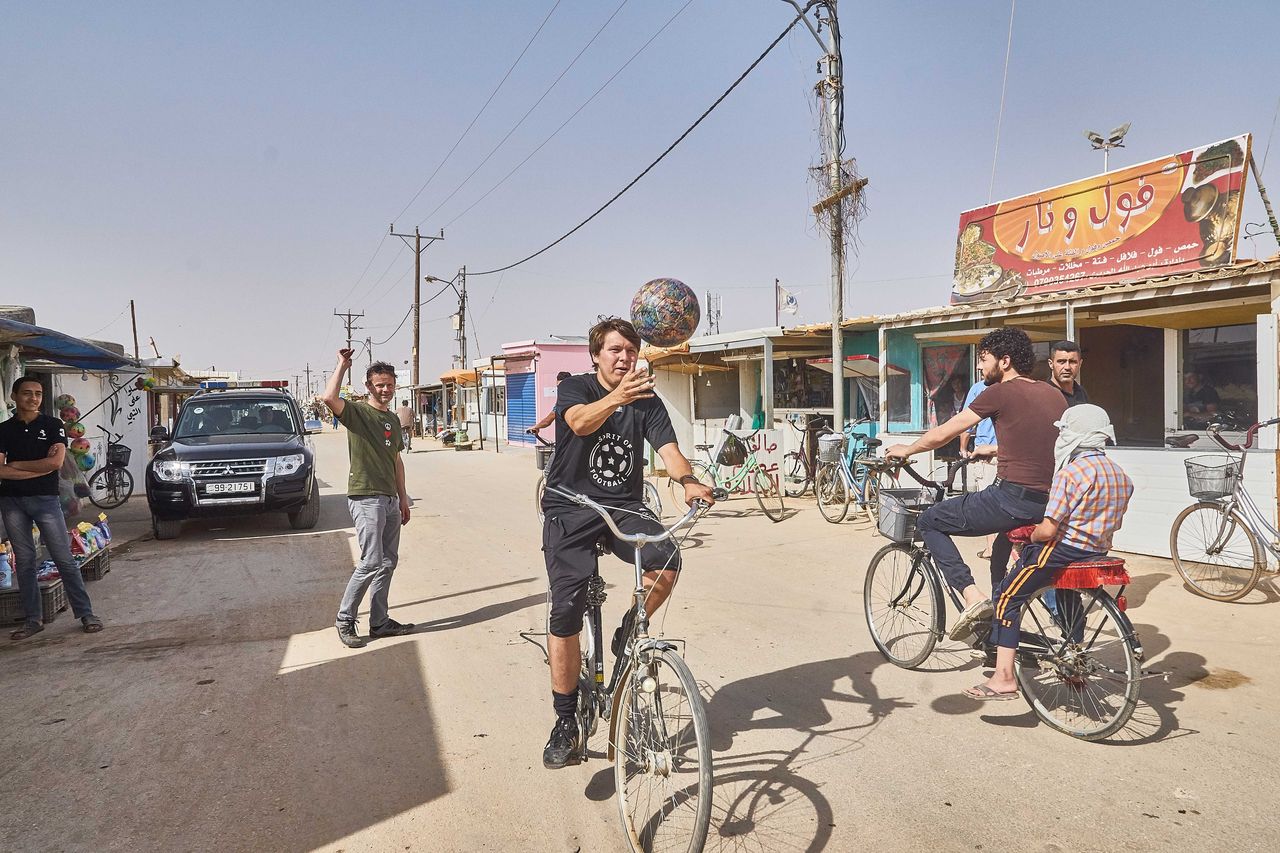