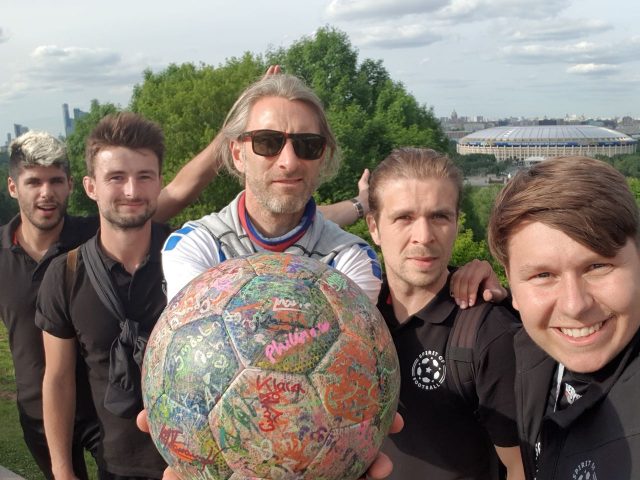 MOSCOW – The Ball at the German School in Moscow

It is the long awaited start of the 2018 FIFA World Cup. The Ball is in Moscow. The Friedrich-Ebert-Foundation (FES) team and its director Mirko Hempel are our fantastic hosts. We are preparing to run our workshop at the German School Moscow. Special guests are expected. We are hoping that one of the defending World-Champion German national team will be at the school. Unfortunately there are no players there, but the DFB President Reinhard Grindel and Dr. Reinhard Rauball, President of the DFL, are there. They hear all about The Ball’s journey and then sign their names on The Ball. The FES’s project coordinator, Konstantin Ponomarjow, joins The Ball night and day and sheds some light about the political restrictiveness of operating in Russia and his hopes for the World Cup. He suggests that „Moscow has never seen this before“, referring to the thousands of fans from all over the world, who are celebrating in the streets together with locals. „We hosted the Olympics in 1980, but the West boycotted it. Since then, there hasn’t been anything like this. It is a chance, but also a danger“.

After The Ball left Moscow, we received the following message from our new friend Konstantin. We’d like to share it with you: “I would like to warmly thank the whole team of “The Ball-2018” for the project and my participation in it. You work very professionally and do everything to achieve the result – a new positive mood and better understanding of the global importance of football and our coexistence in this world. Sometimes we lack such small but striking and effective projects with team spirit for the whole world. Watching your work was great, taking part – even better. I will never forget some moments, such as our exchange of opinions in the circle at the German School in Moscow or playing with football fans from all over the world in Saradje Park with the Kremlin in the background.”

And we will never forget you Konstantin! 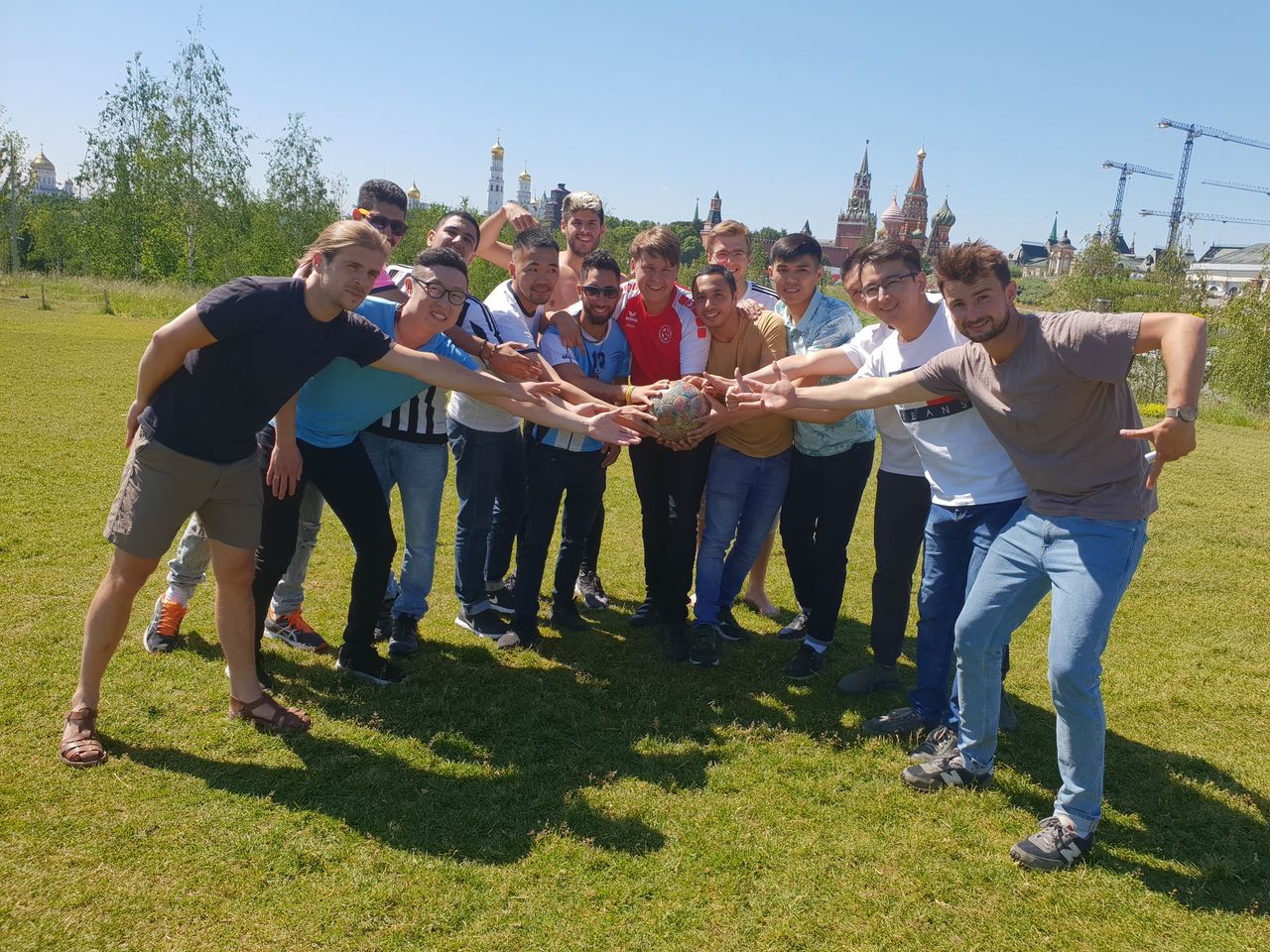 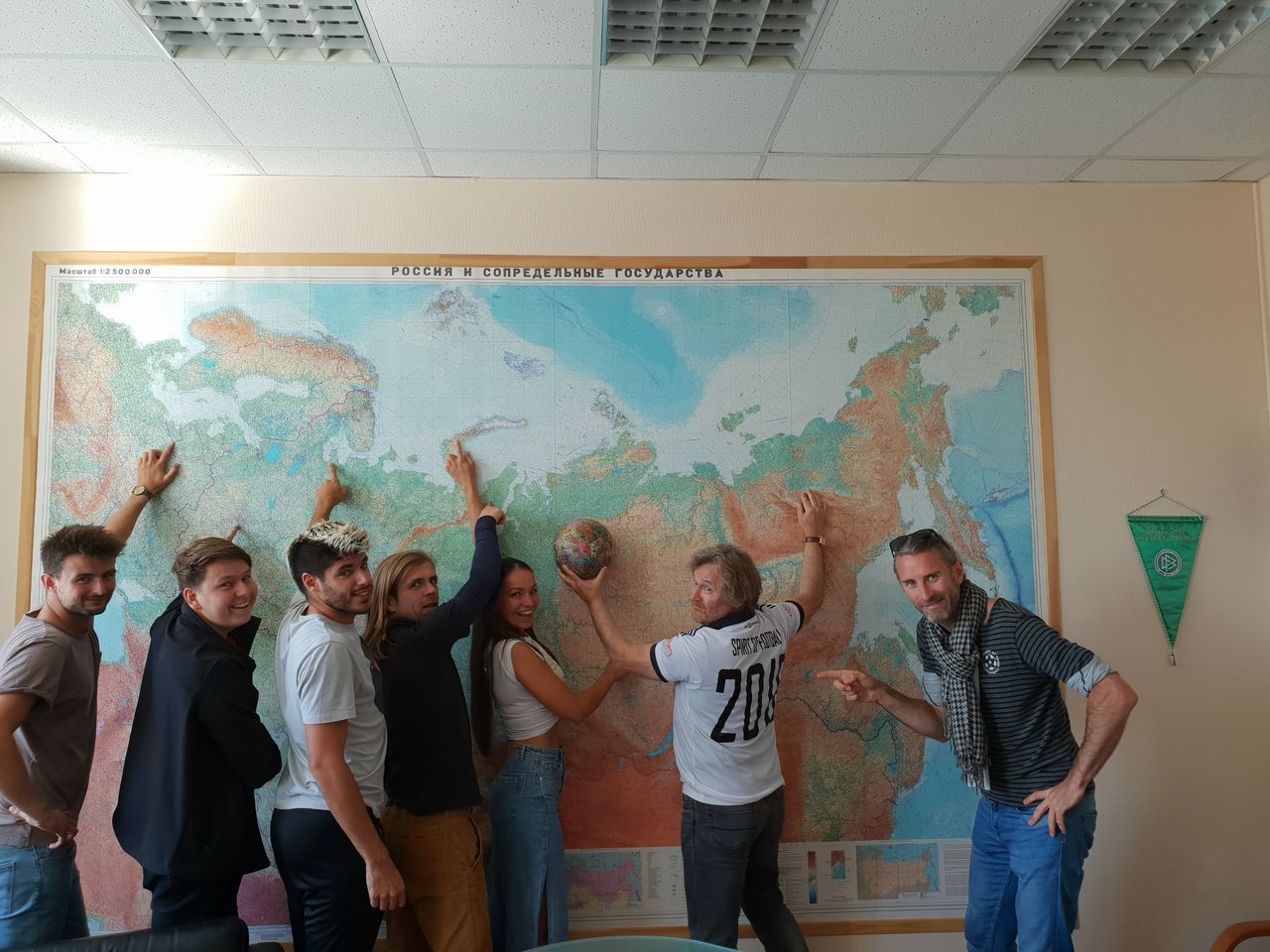 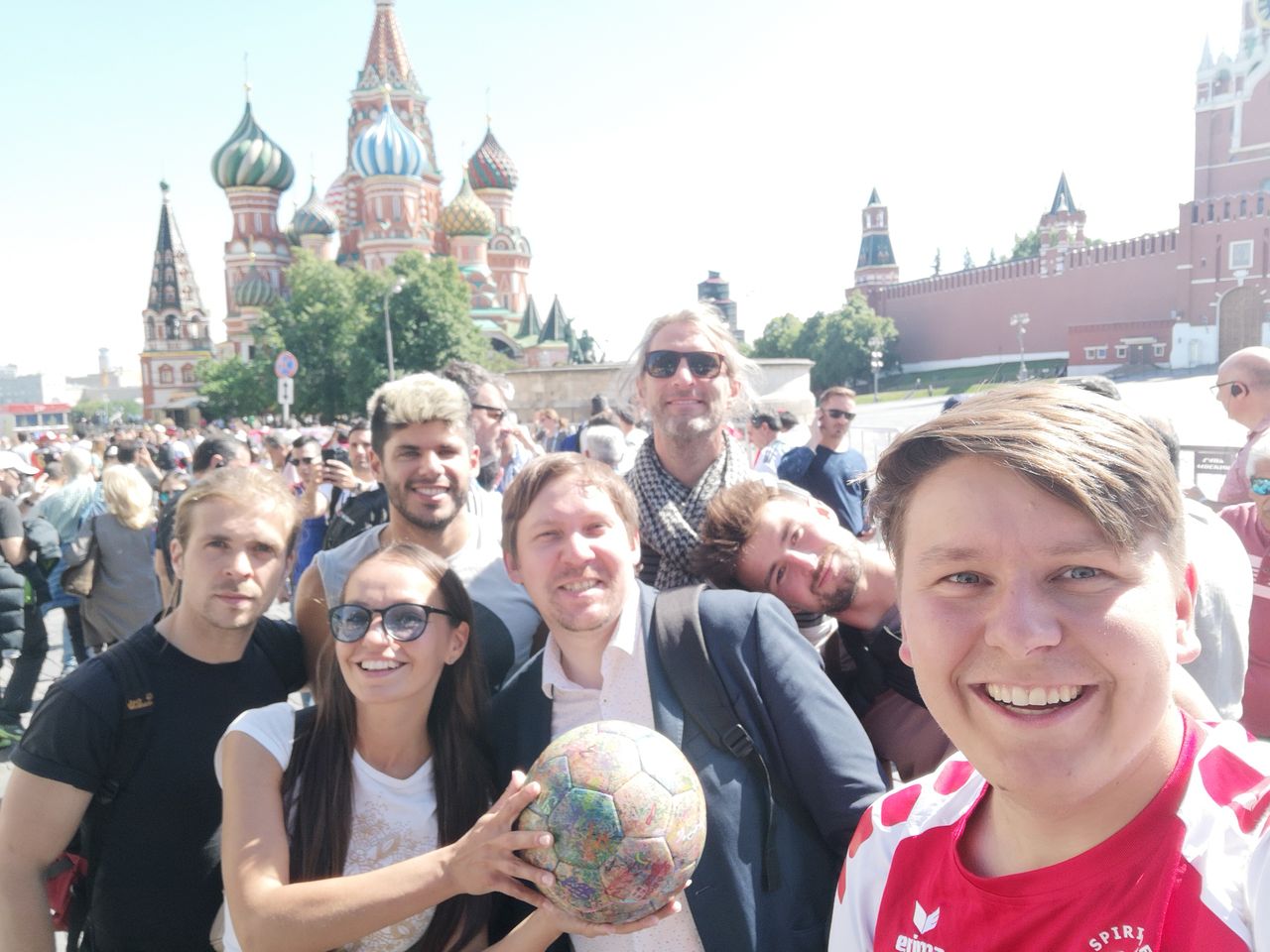 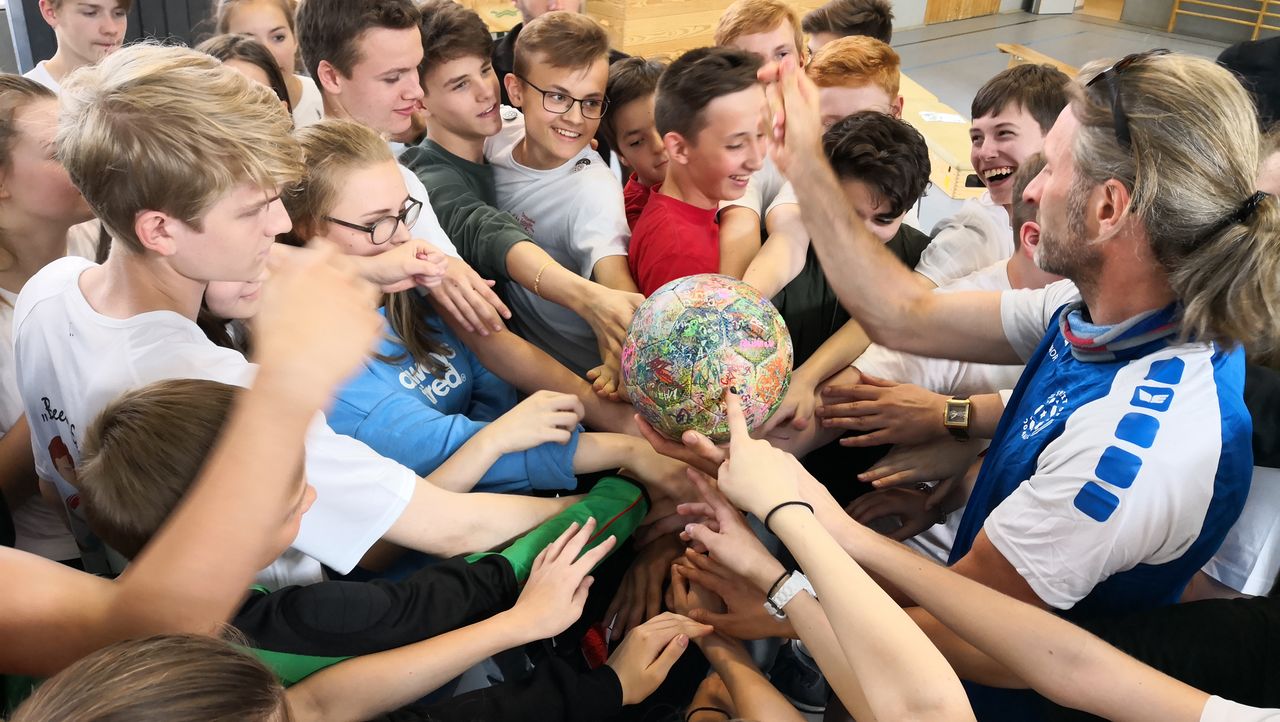 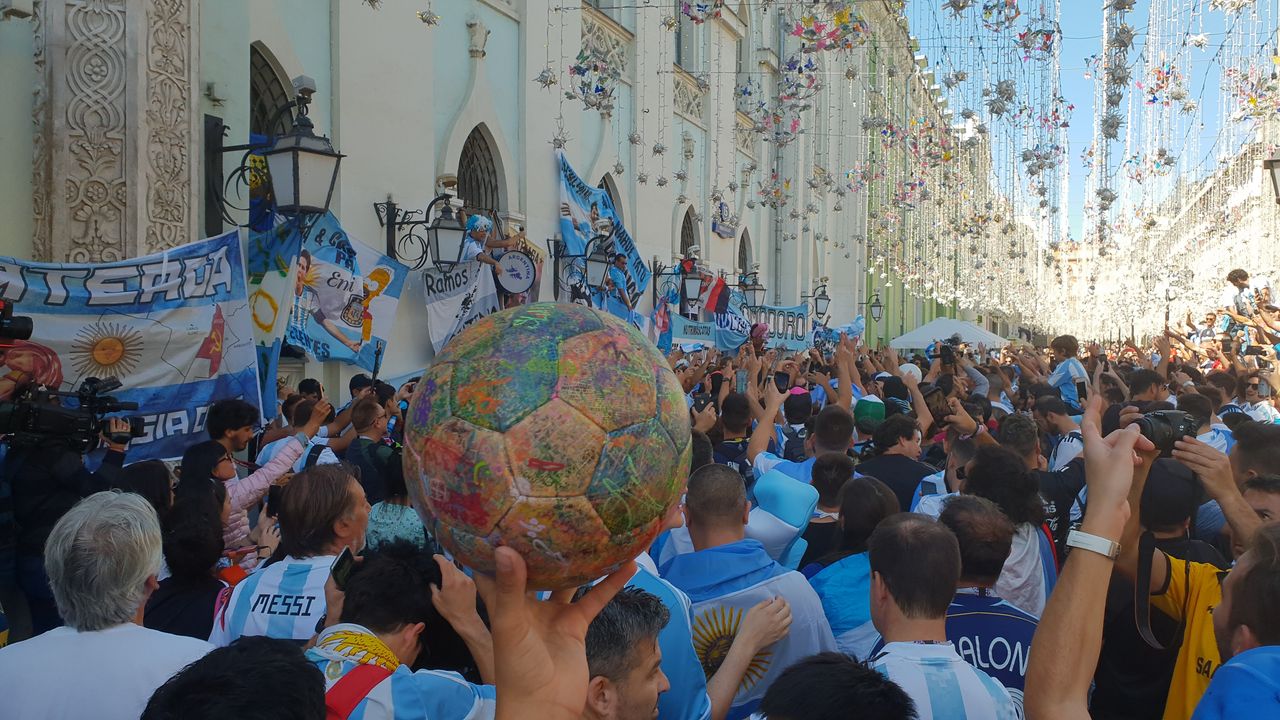