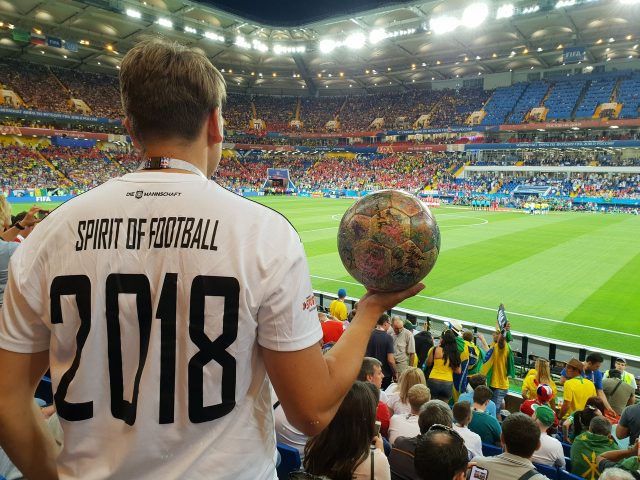 After the exciting days in Moscow, the Spirit team continued towards the South of this gigantic country. On arrival in Rostov-on-Don, the two Bennis naturally had to pay a visit to the game Brazil against Switzerland, accompanied by The Ball. Together with the lively, frenetically cheering Seleção fans, we enjoyed a few cold drinks. And realized that the historical seven-to-one defeat of the 8th of July 2014 is unforgotten. This was communicated to us in our German jerseys by the South American supporters. The Spirit-typical handshake and apologies were smilingly declined: „Come on guys, its just football! But for us it was still amazing“.

All the while the team around Neymar ran after their ball just about 5 metres away from us. In the end it was 1:1 and everyone could stroll towards Rostov’s night life wit ah high head. Martin, who had absolved his workout in front of the stadium, is also on board again. We joined the South American fans and celebrated their promising first game until the morning hours. Once again we had the good fortune to stay with the charming Olga and her wonderful family. Including a fabulous breakfast, wellness factor: 100 %. Such accommodations are rare on the Journey and serve to even out a half-empty energy balance. After a heart-warming goodbye it meant packing the vehicle again and off to the next base: Dombai in the Caucasus.

At this point we would like to extend our heartfelt thanks Anastasia, who has been such a great help with her organizational talents and translation skills, before and during the tour in Russia! 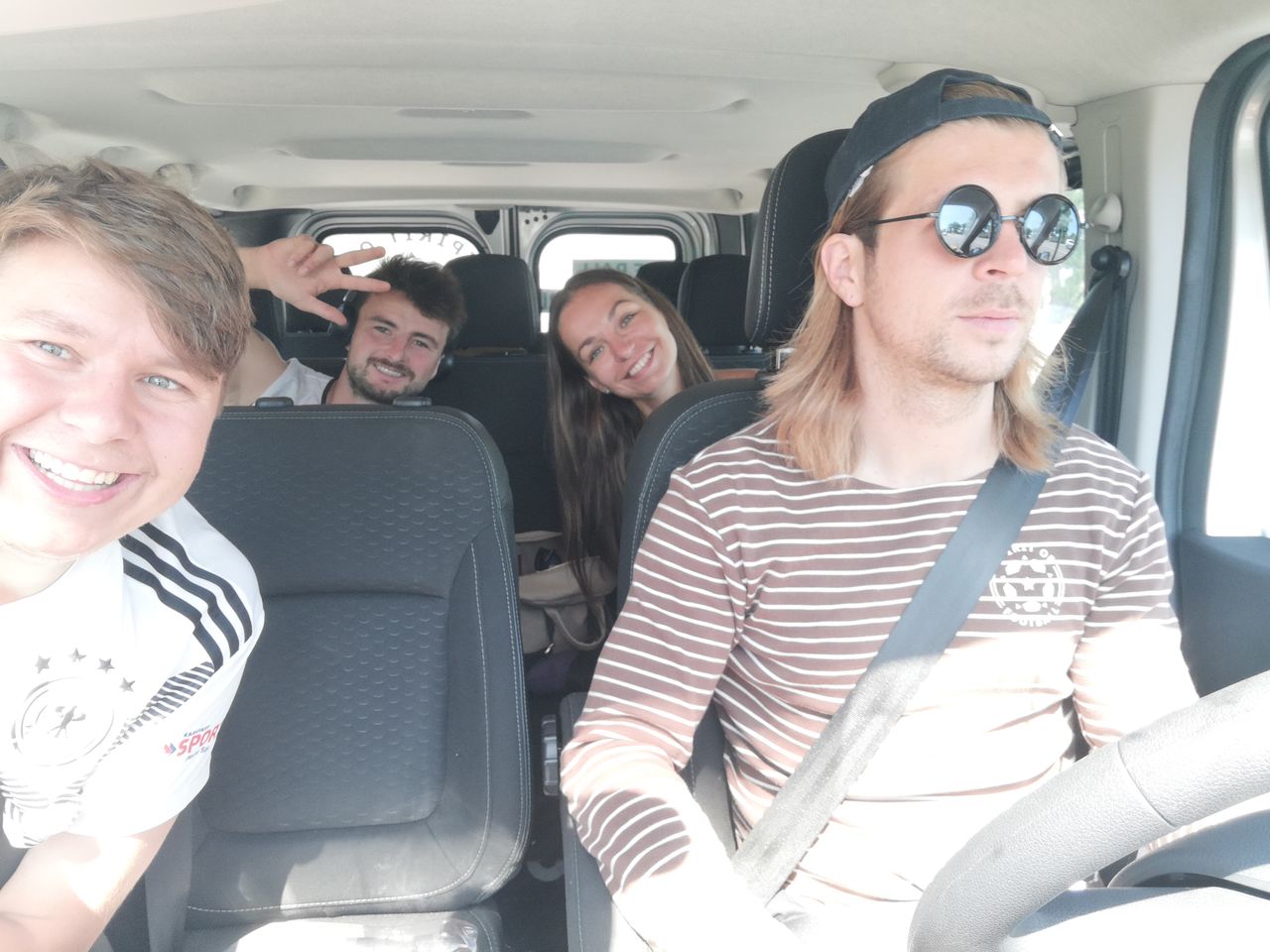 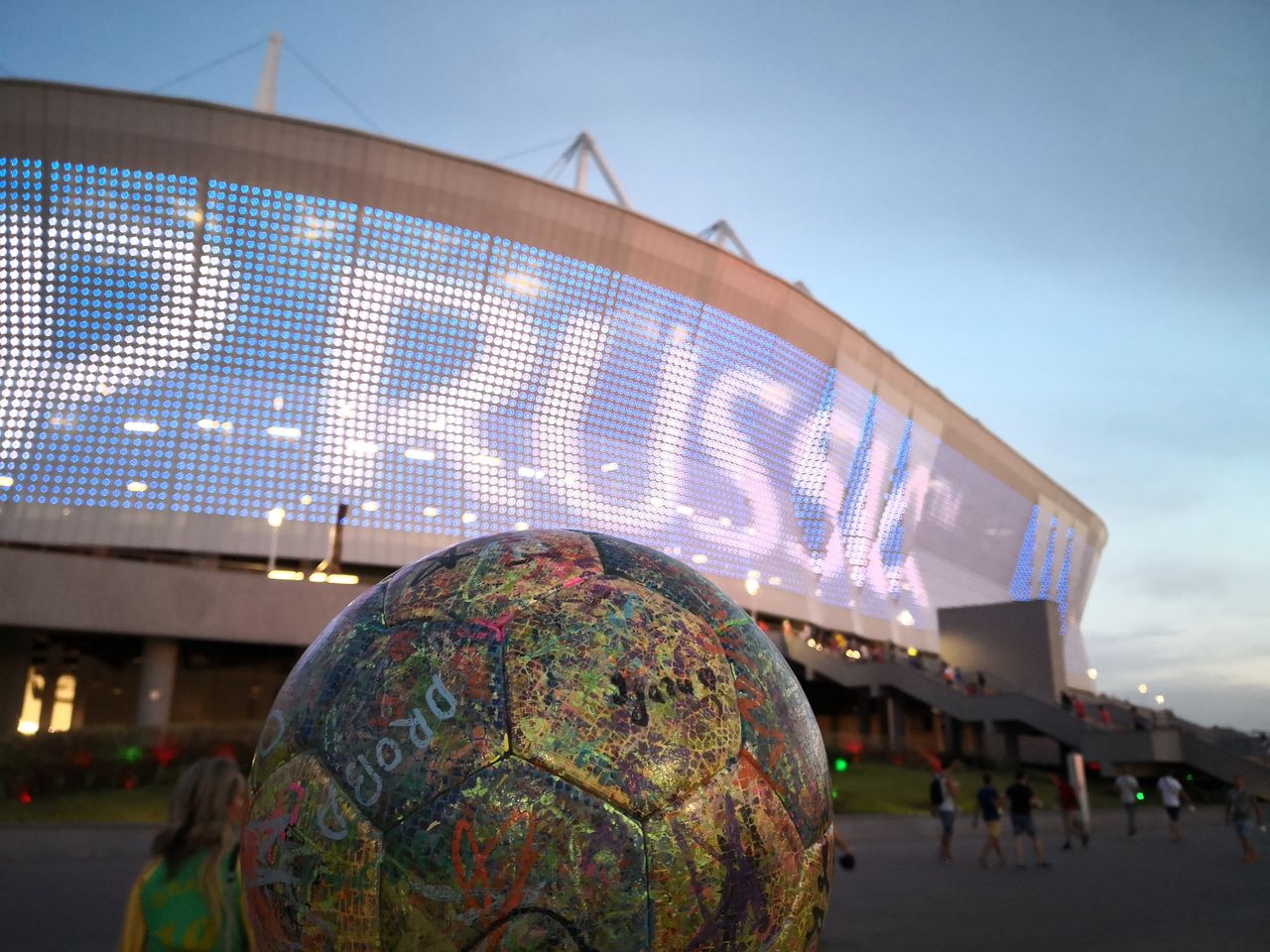 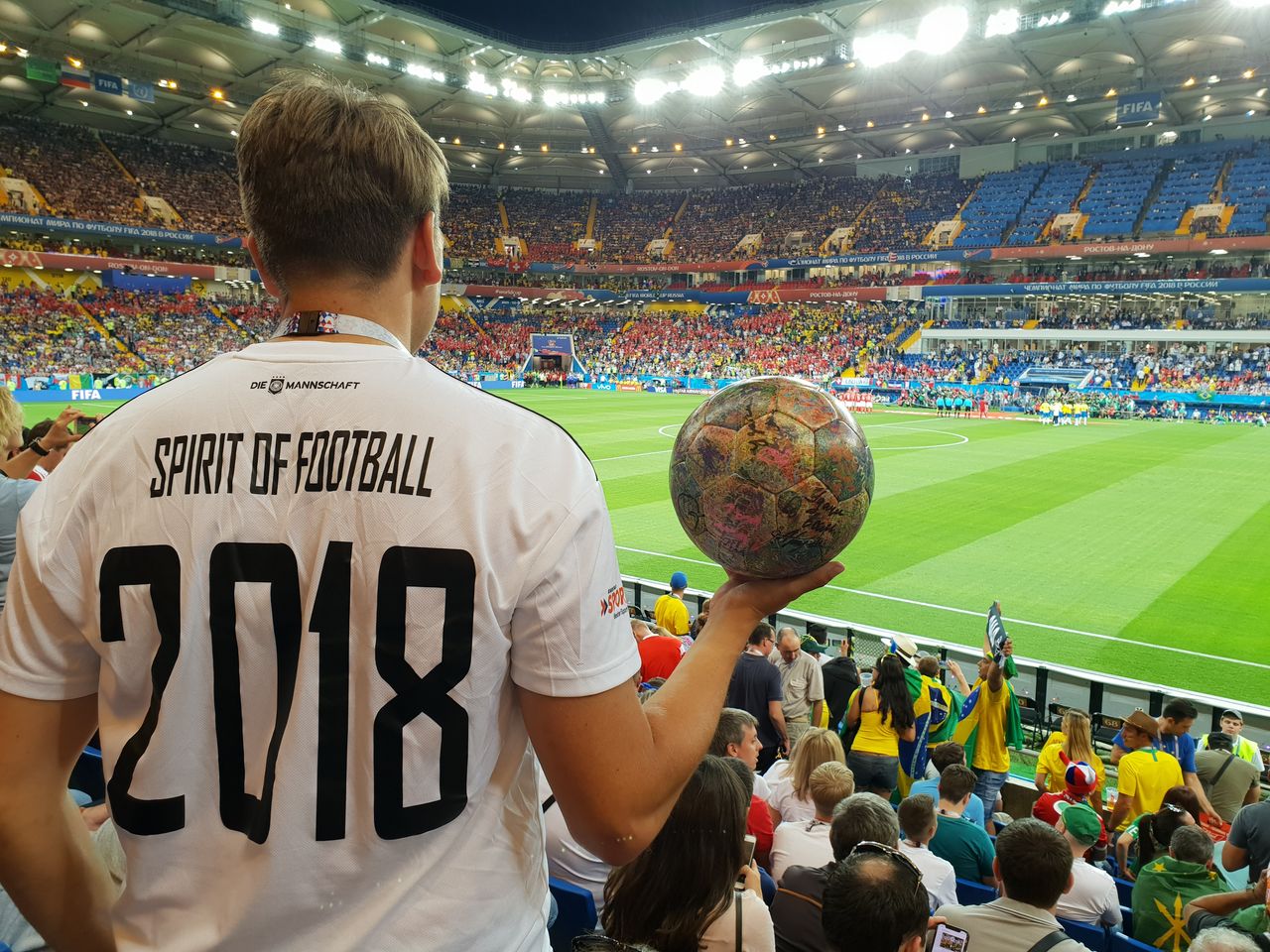 SPIRIT OF FOOTBALL im Stadion in Rostow am Don. 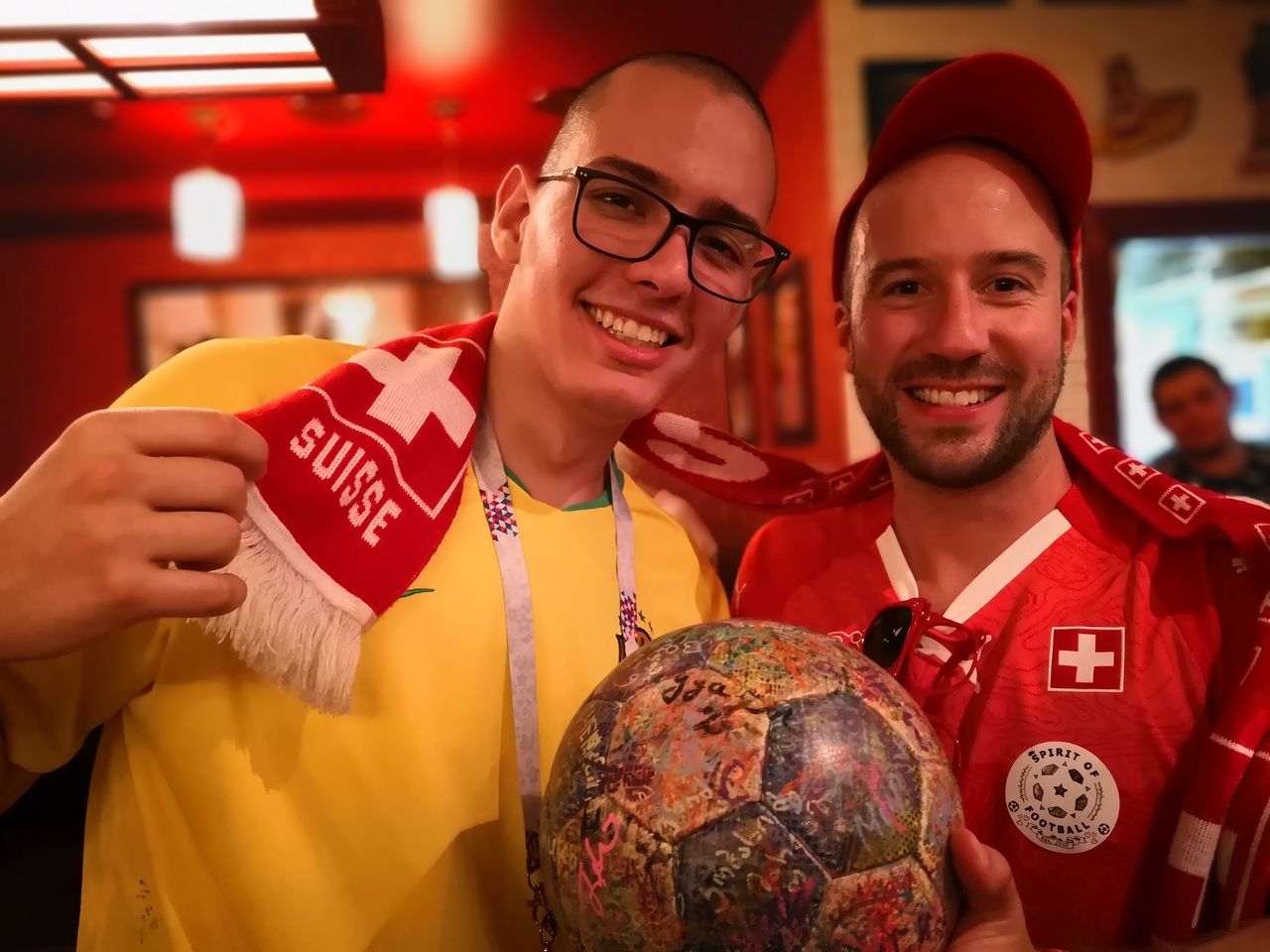 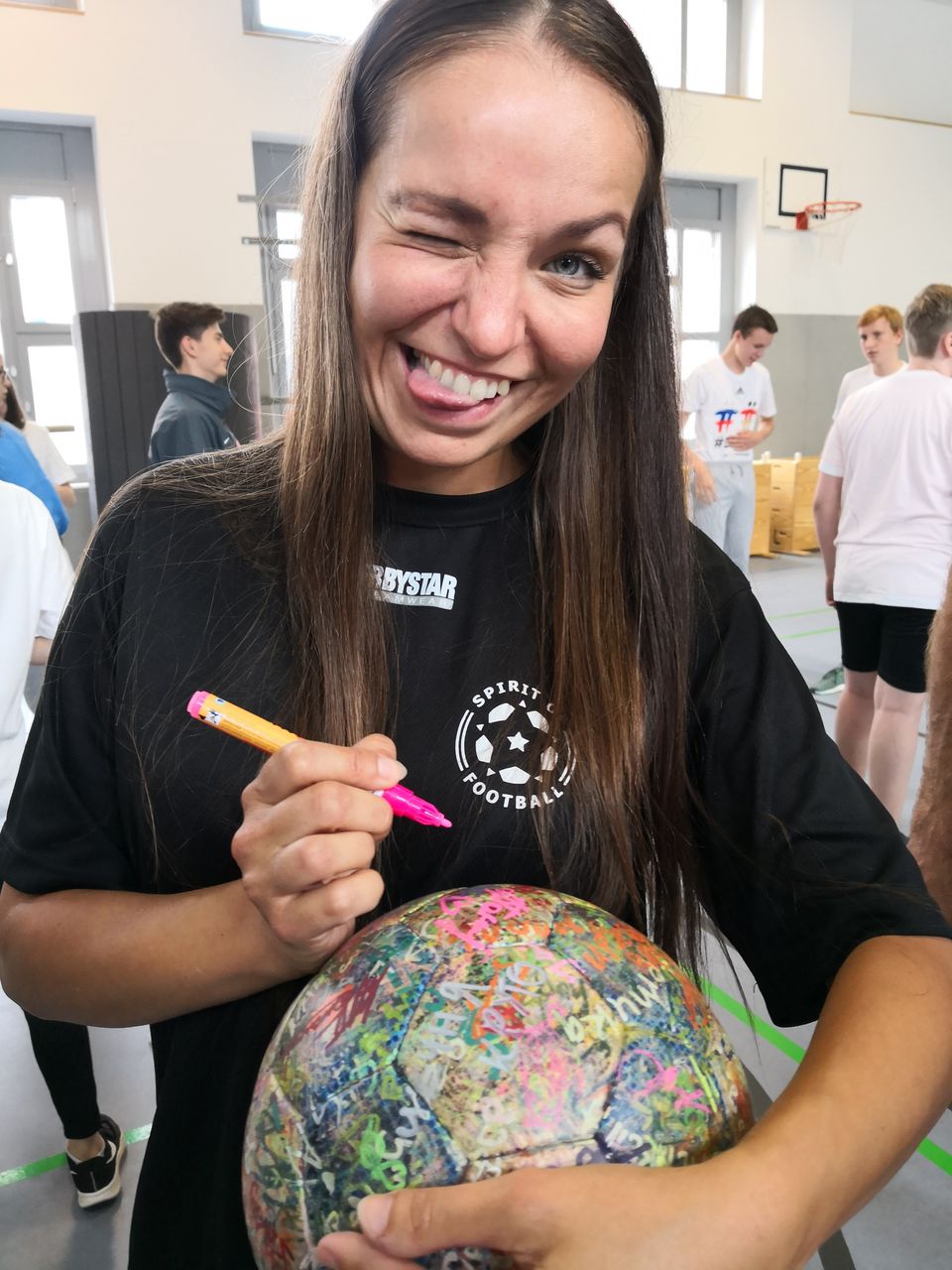