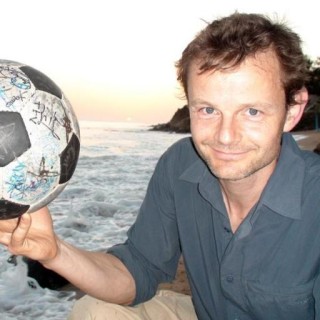 Teams: Spirit of Football and Chelsea.

Achievements: Convinced of the unique power that football has to connect people throughout the world, Phil co–founded Spirit of Football. When he’s not restoring furniture, Phil can be found developing musicianship on drums, playing acoustic guitar and singing. Phil is also skilled in circus arts, including juggling, acrobatics and sleight–of–hand magic. 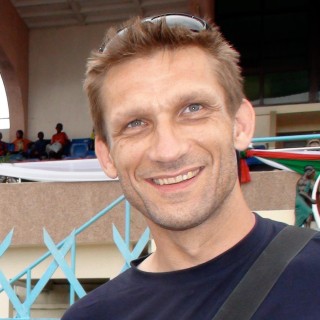 Goals: Helping to create the legend of The Ball.

Achievements: Christian travelled to more than 50 countries following his passion for street theatre, programme–making and storytelling. He has worked in Asia, Australasia, Polynesia and America. His travels included an audience with the Dalai Lama, experiencing the reunification of Germany, escaping unharmed from the Thai maﬁa and living with tribal people in the rainforests of Sumatra. 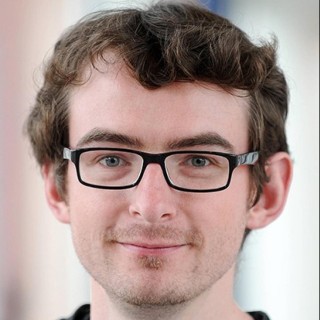 Achievements: Born and raised in the green heart of Germany, Sven’s journeys have taken him throughout Europe. “Football is more than a 1:0, it is a common layer of global society.” Sven is a “groundhopper” — everywhere he goes, he visits the local stadium. He graduated in Media, Business and Journalism and finished his Masters in European Studies in 2012. After working as an online editor he travelled to New Zealand. Now back in Erfurt, Germany he is working for the non–profit association Spirit of Football e.V and rides his bike every day at work.