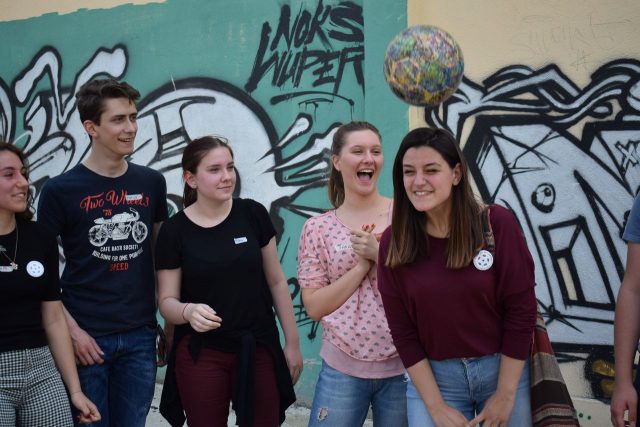 Today we had another project with a PASCH-School, the Bora Stanković in Niš, supported by the Goethe-Institute in Belgrade. 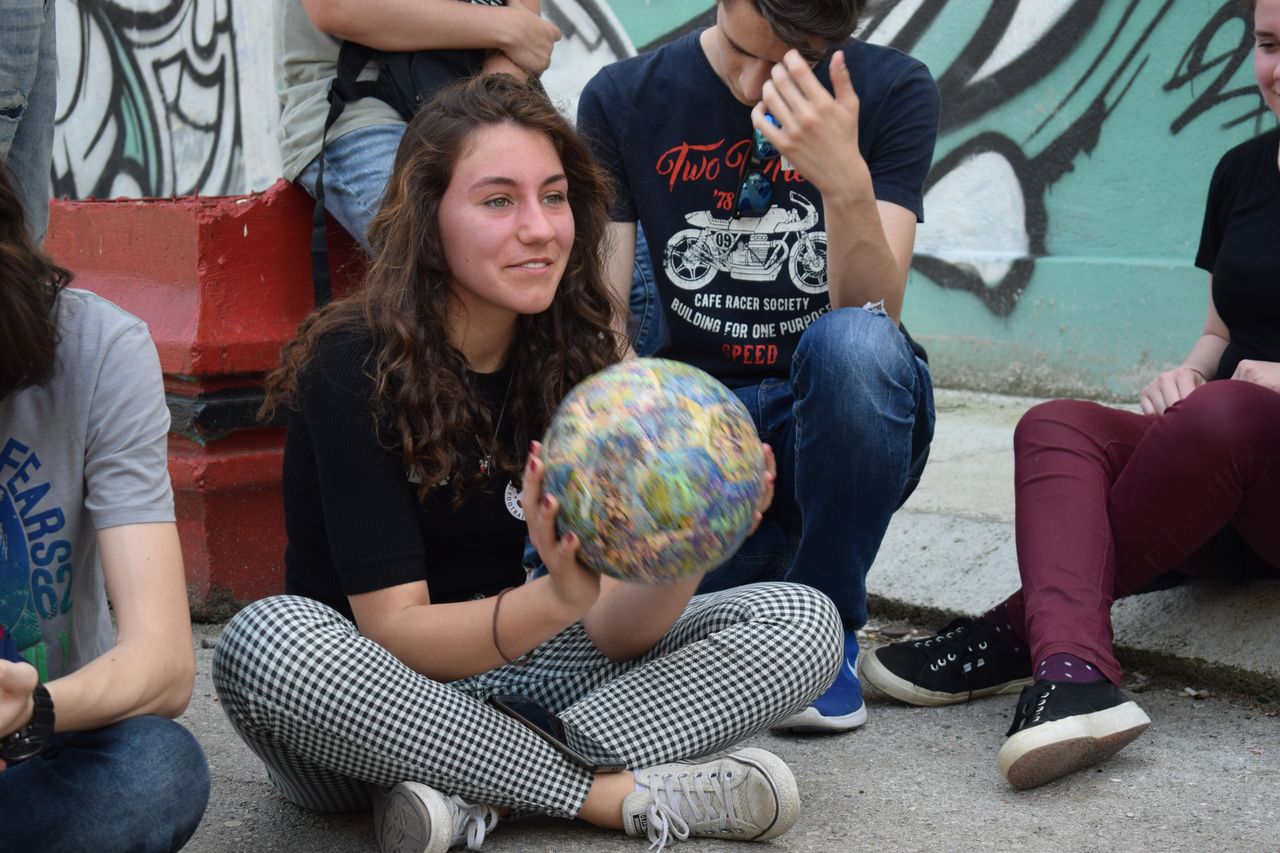 Theme of the the day was “discrimination”. We talked about racism and the strained relationship between Serbia and Kosovo. This has deteriorated since Kosovo separated from the Republic of Serbia in 2000 and created its own State.

We learned from the students, that there is a lot of discrimnination and mobbing based on social and financial differences between children’s families in Serbian schools. 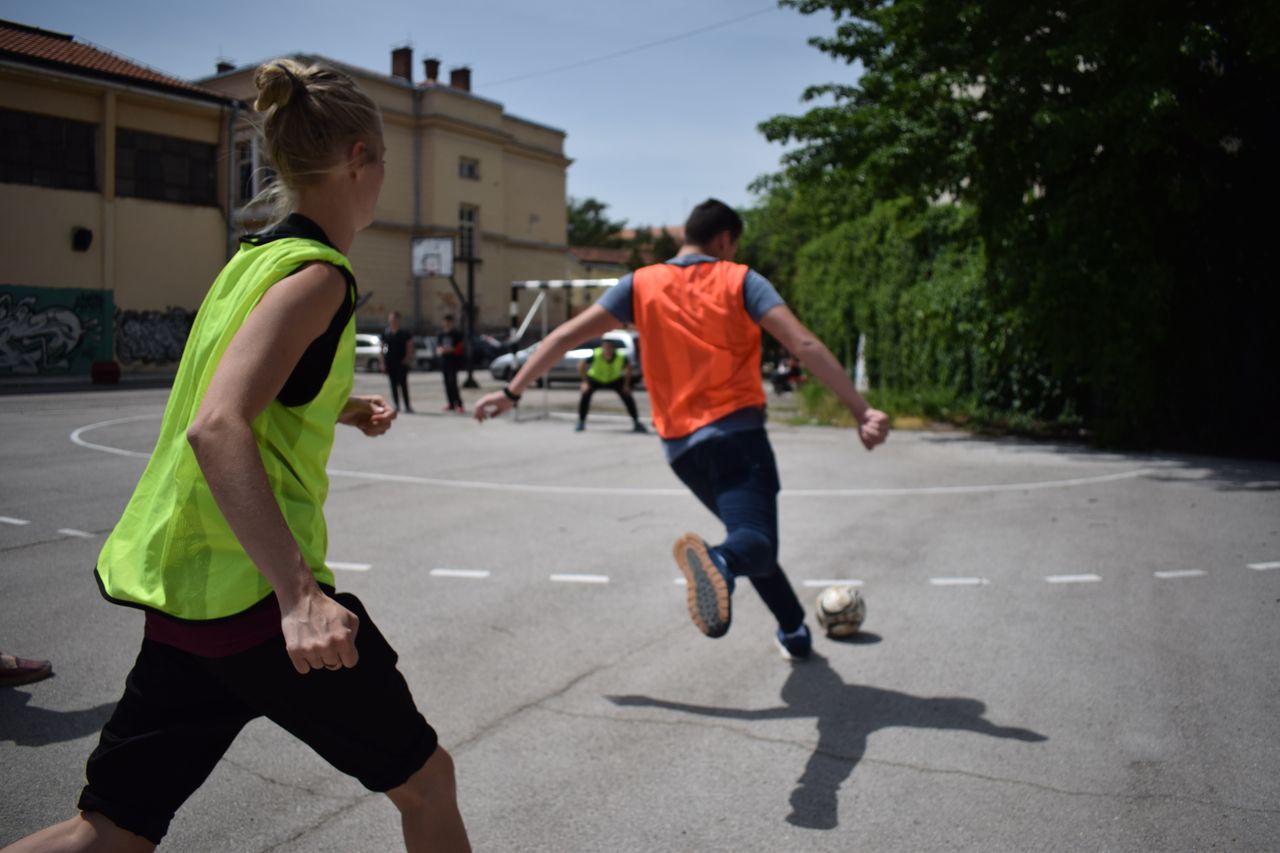 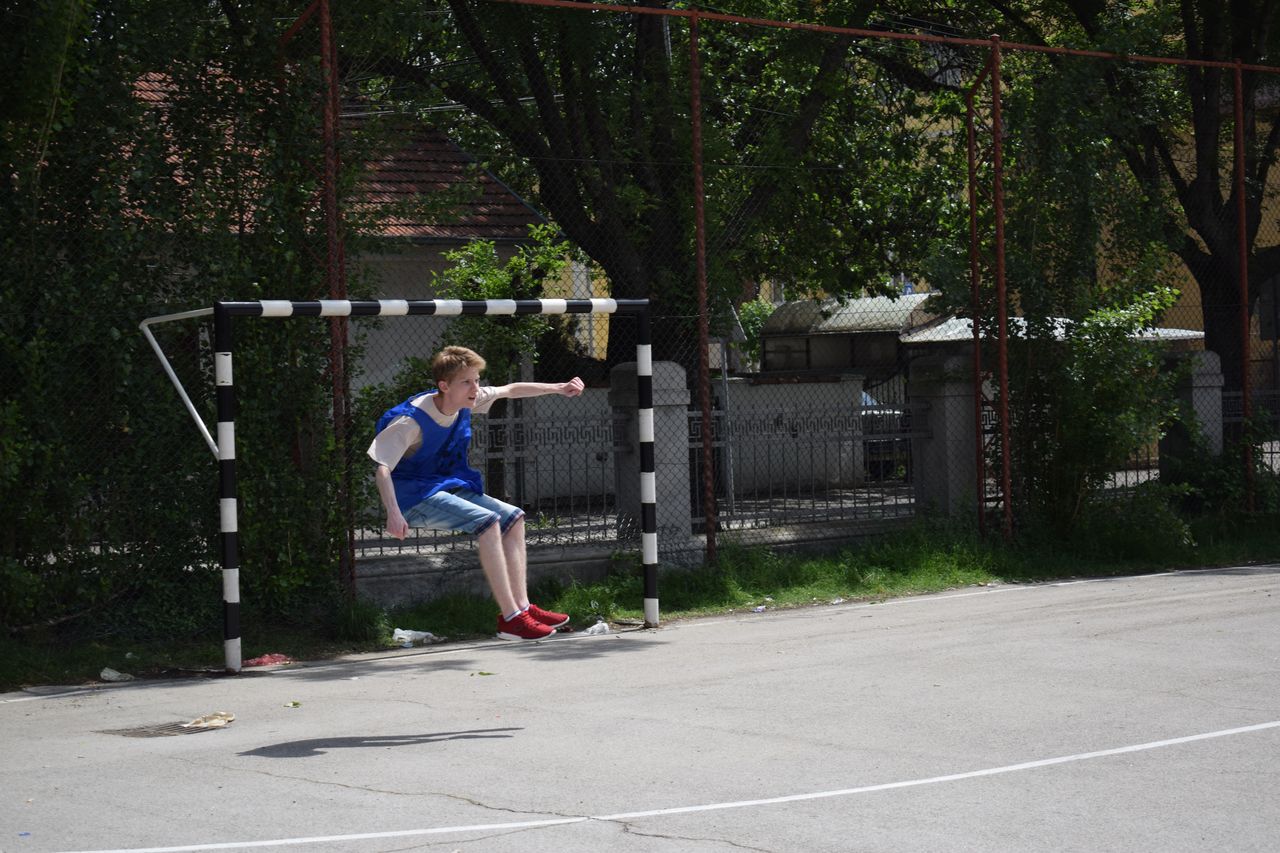 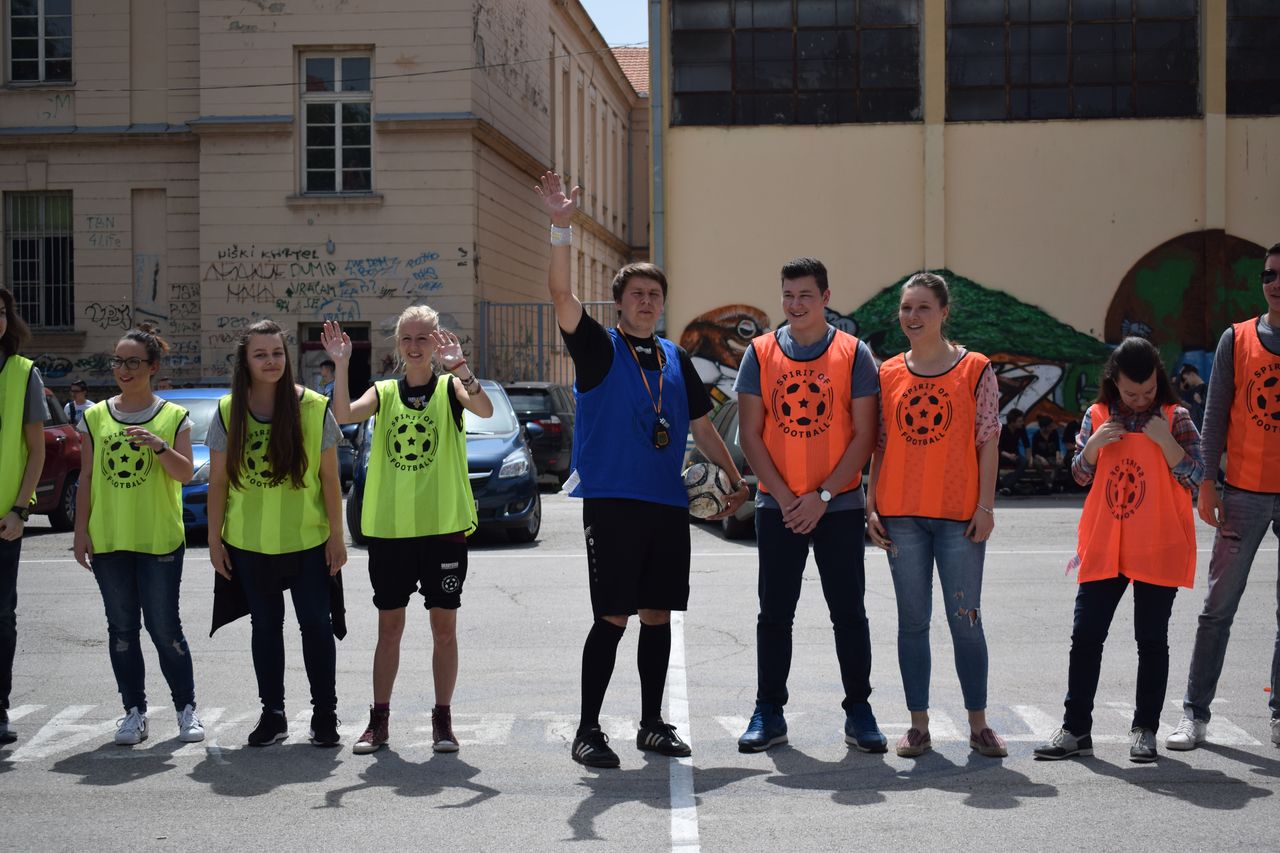 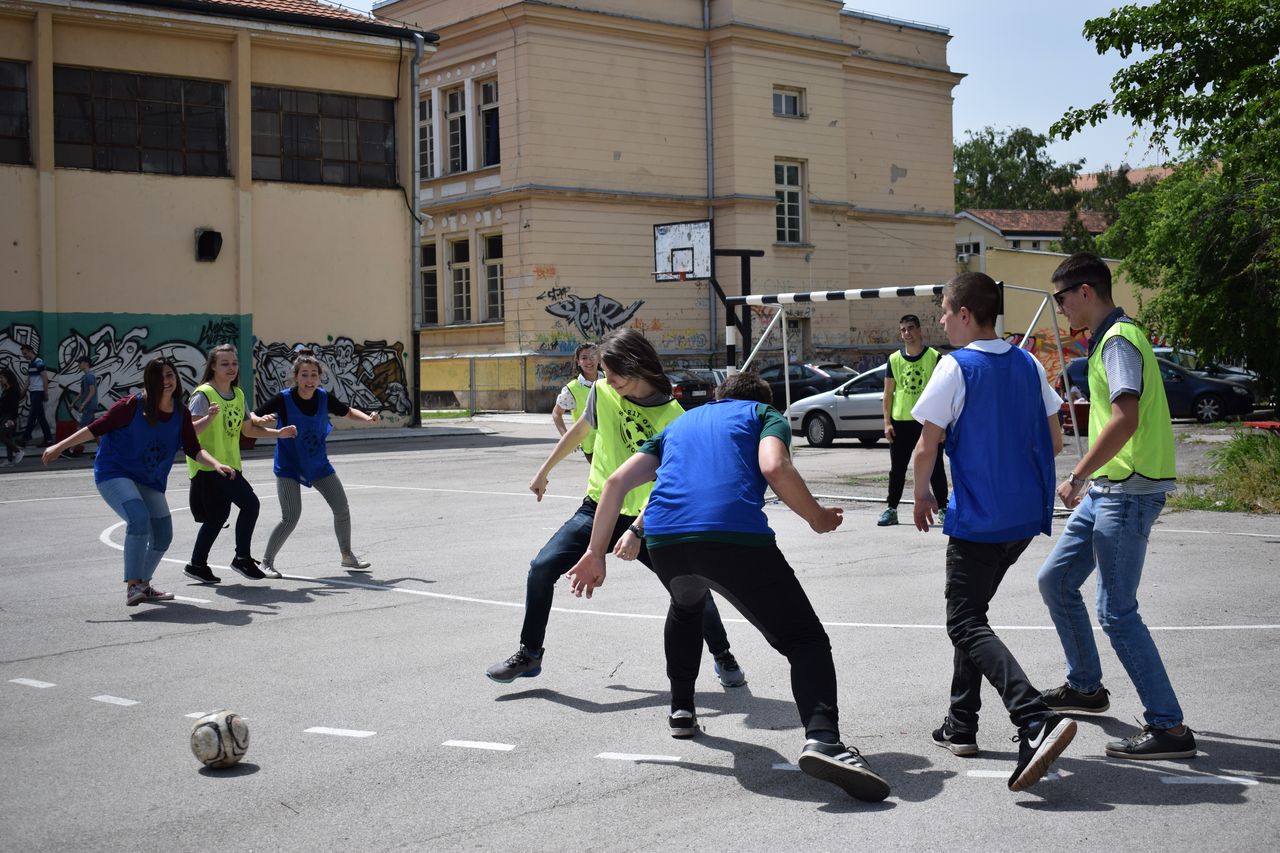 Our Ball functions as a connecting factor, giving food for thought.

It brings together people of different social strata.

One Ball, One World!