In Latin America, we will be working with Special Olympics to raise public awareness of their Unified Football initiative, bringing people with and without intellectual disabilities together in communities of tolerance and inclusion. 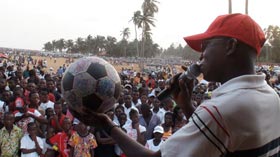 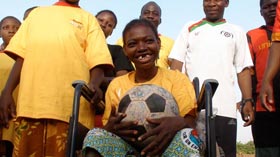 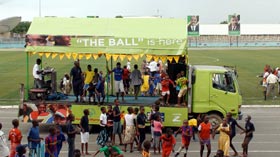 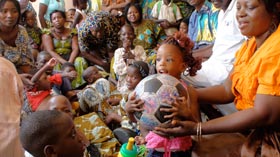 We make sure that people with special needs are very publicly seen to be included in sport without prejudice. In 2010, the events were publicised internationally and were attended by political leaders who pledged their support on national TV. Watch the video below for an overview of what we achieved in 2010 together…

Special Olympics was able to connect with local communities in an unprecedented way and kick-start their African football initiative. We are working to make The Ball an even more effective ambassador in 2014.