What does The Ball do? 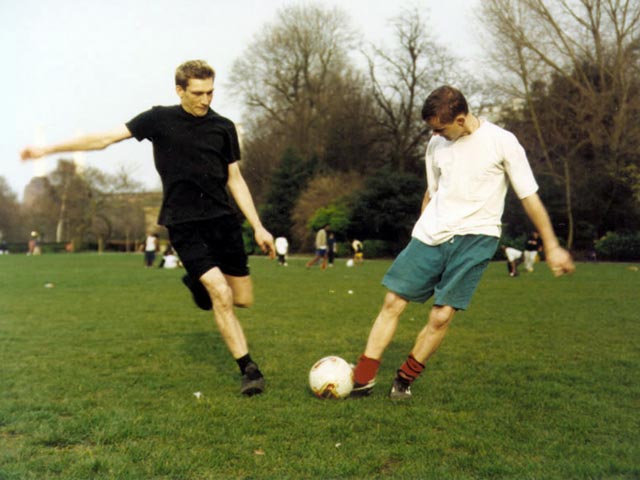 Instead of being passed from hand to hand like the torch, The Ball is played with in as many kick–abouts and games of football as possible along the way to the host country.

It is more than just a symbol of fair play to be admired from afar — The Ball invites people from all walks of life to share in the joy of participation. It engages them directly in playing the game and indirectly by connecting them to the World Cup.

On The Ball’s epic journey to the World Cup, it is played with in organised games of football, in kick–abouts and in juggling sessions. Anyone and everyone can engage with The Ball, sign it, kick it and help it along its way. The Ball becomes a representative of unity in a divided world. It enriches the World Cup with a symbol that matches the spirit of the Olympic Flame. 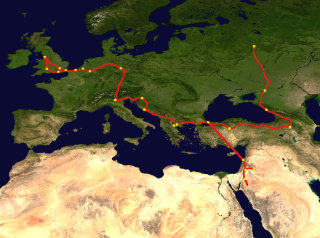 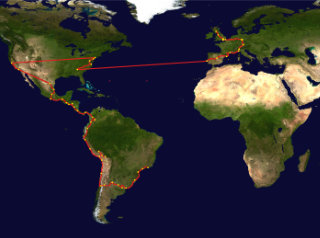