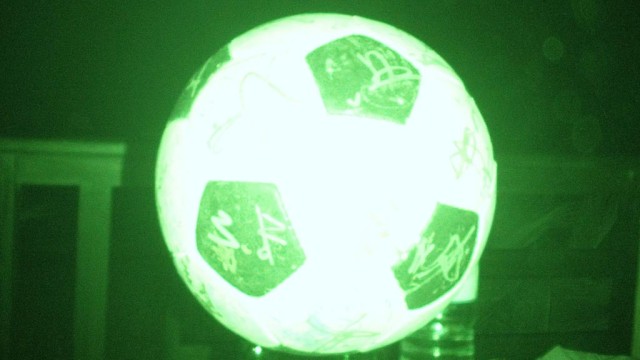 Arriving at about midnight, we are met by a lovely 20 degrees, a stream of people at the airport and relative chaos. Welcome to West Africa. 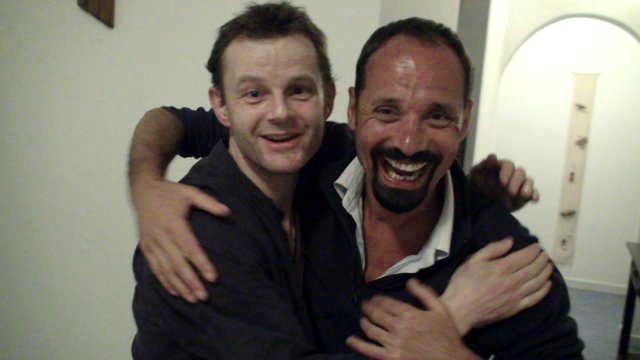 Richard is there to meet us too, looking tanned and ready for action. Richard was instrumental in the development of The Ball. It was his suggestion that Phil and Christian meet him in Afghanistan in 2002 – and that they all travel to Korea & Japan from there – that led them to the idea of The Ball itself. He now lives in Dakar with his family, works in programme management for the Norwegian Refugee Council and is helping The Ball settle in to Senegal.

“Boys, I’ve got it under control,” he says.
And he most certainly has. We race off in the into the night. Straight to the hotel in Ngor which just happens to be right on the beach.

Astounding. Thank you Richard. What more can we say?

Tags: Dakar, Senegal
Posted in Senegal, The Ball, The Journey | No Comments »