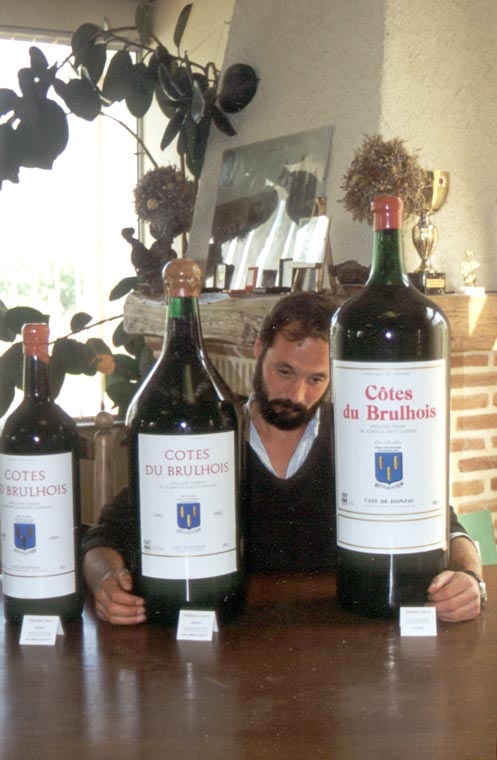 In 1998, Richard, Phil and Chris went to the World Cup in France – to record the musicians who played for supporters of their national teams. They picked up a bottle of wine which they decided to drink at the following World Cup in Japan – though Richard was none too pleased by the prospect of carrying it (see image). They planned to replace it with a bottle of Sake which they would drink in Germany in 2006.

In 2002, Richard relocated to Tajikistan to organise an aid charity’s relief efforts in Afghanistan in the wake of the 11th Sept attacks. On his way to the airport, he suggested that Phil and Christian meet him in Tashkent, and that they continue together from there to Japan. Well it was almost half way, he reasoned!

Christian was immediately enthusiastic at the thought of travelling through Central Asia, as it had been rumoured to him that that was where his grandfather had died during the Second World War. He decided that it would be great to combine the trip to the World Cup with a search for his grandfather’s grave. Phil warmed to the prospect of such an epic journey, and together they set out to make it a reality.

The Music of the fans 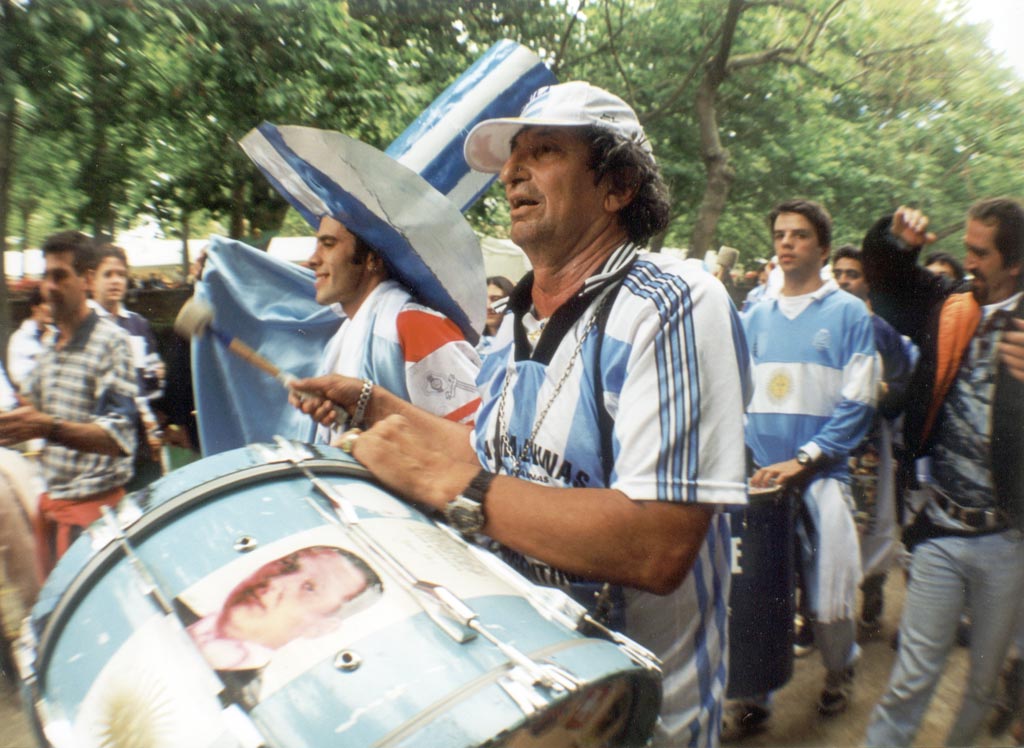 Flashback: At the France 98 World Cup, the friends were captivated not just by the football, but by the friendly atmosphere that the fans of the national teams brought along with them. Each team had a group of musicians around whom they rallied after a game, whether to celebrate a victory, or to share commiserations in defeat.

What seemed most remarkable was the power that music had to bring rival fans together – to celebrate football itself, regardless of the outcome on the field of play. Phil, the intrepid sound-collector, spent most of his time following events before and after the games with a microphone in hand and an ear for the music. What follows is the result… 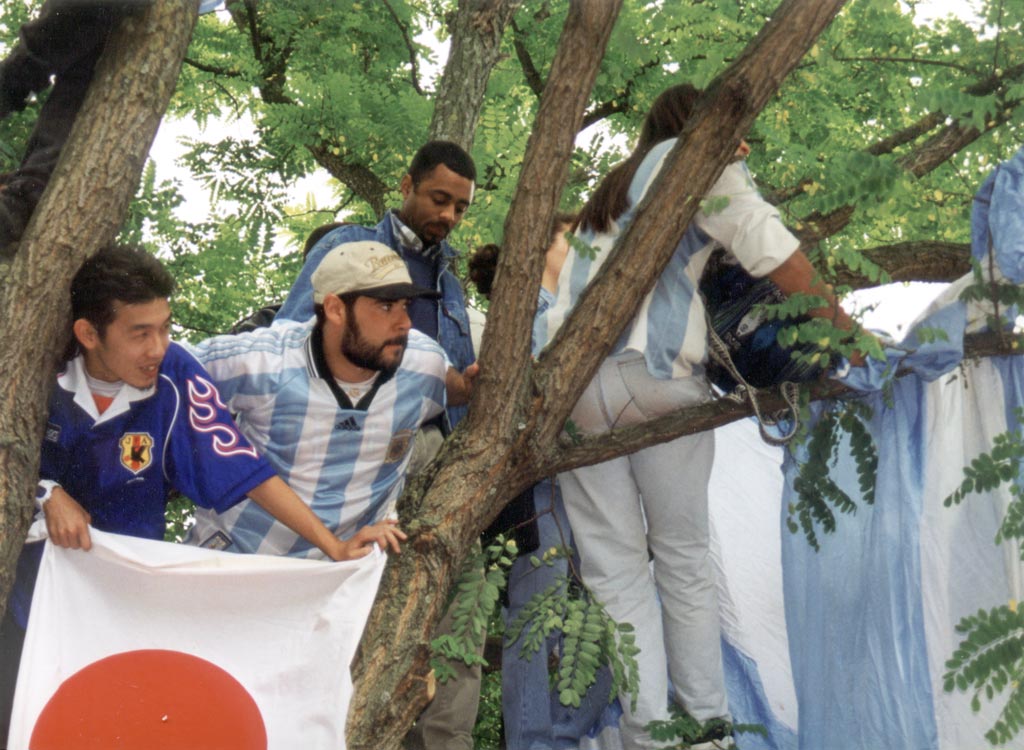 The audio features Cameroonian and Moroccan drummers, chants of fans, their elation and despair as their teams win or lose, all held together with the sounds of street football throughout France.

This was what was going to be the focus of their trip to Japan and Korea – to record more music of the fans – it was, that is, until the idea of The Ball emerged. Suddenly, it seemed to make sense to do the whole trip overland, and to play as many games of football as possible along the way. “Football’s Leaving Home” – the original name of the “Spirit of Football” project – was born.