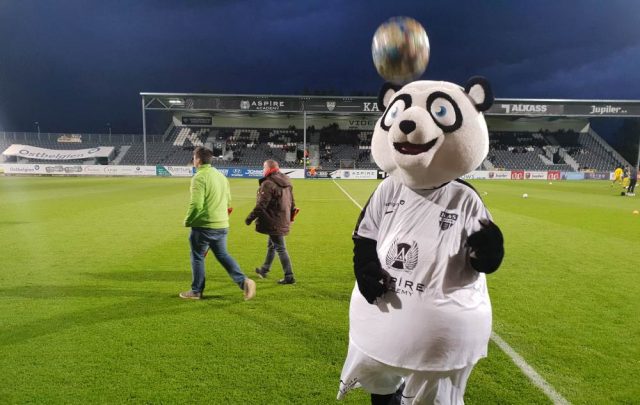 KAS Eupen has been playing in the top Belgian league, the “Jupiler Pro League” since the 2016/17 season. 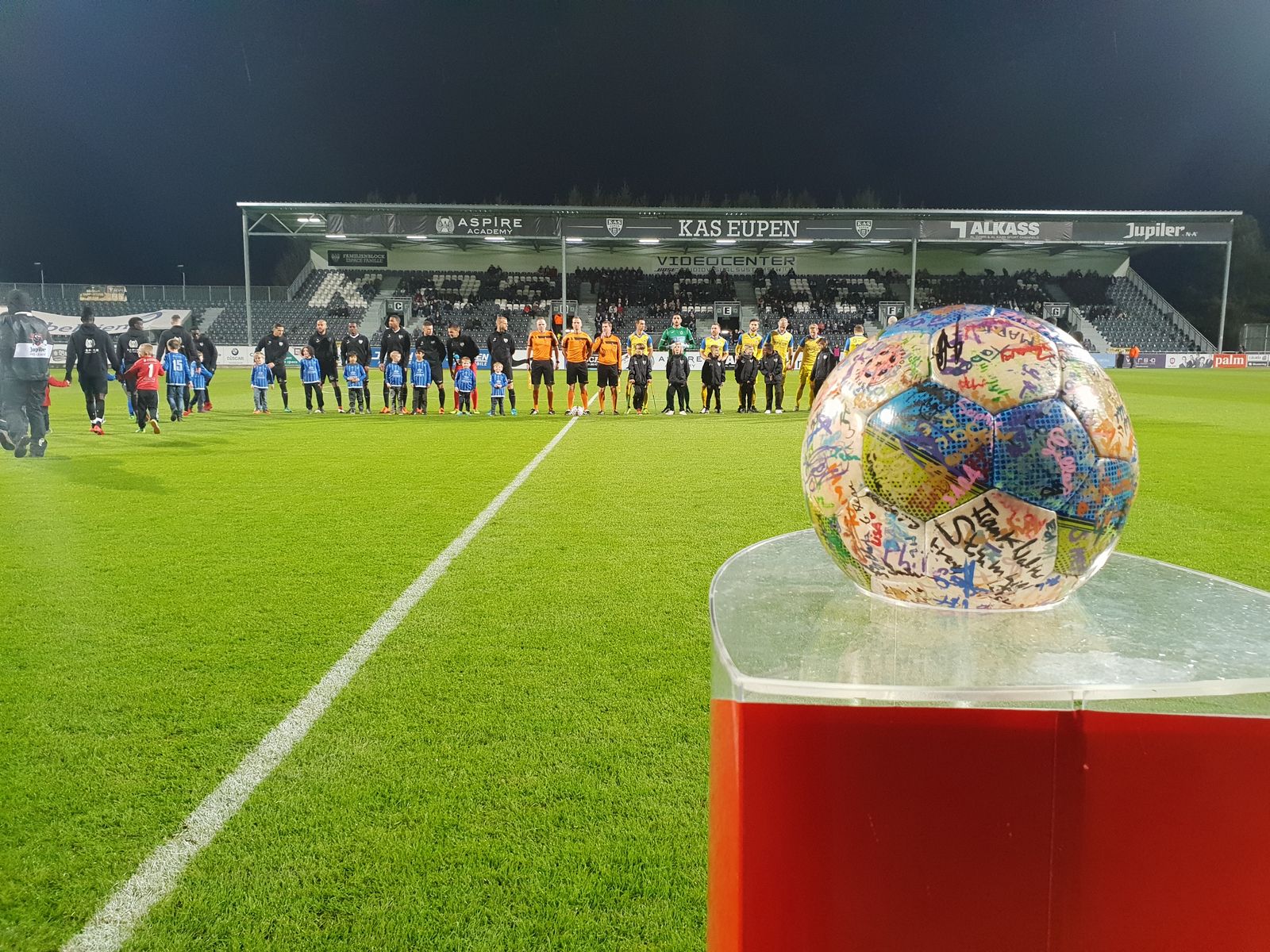 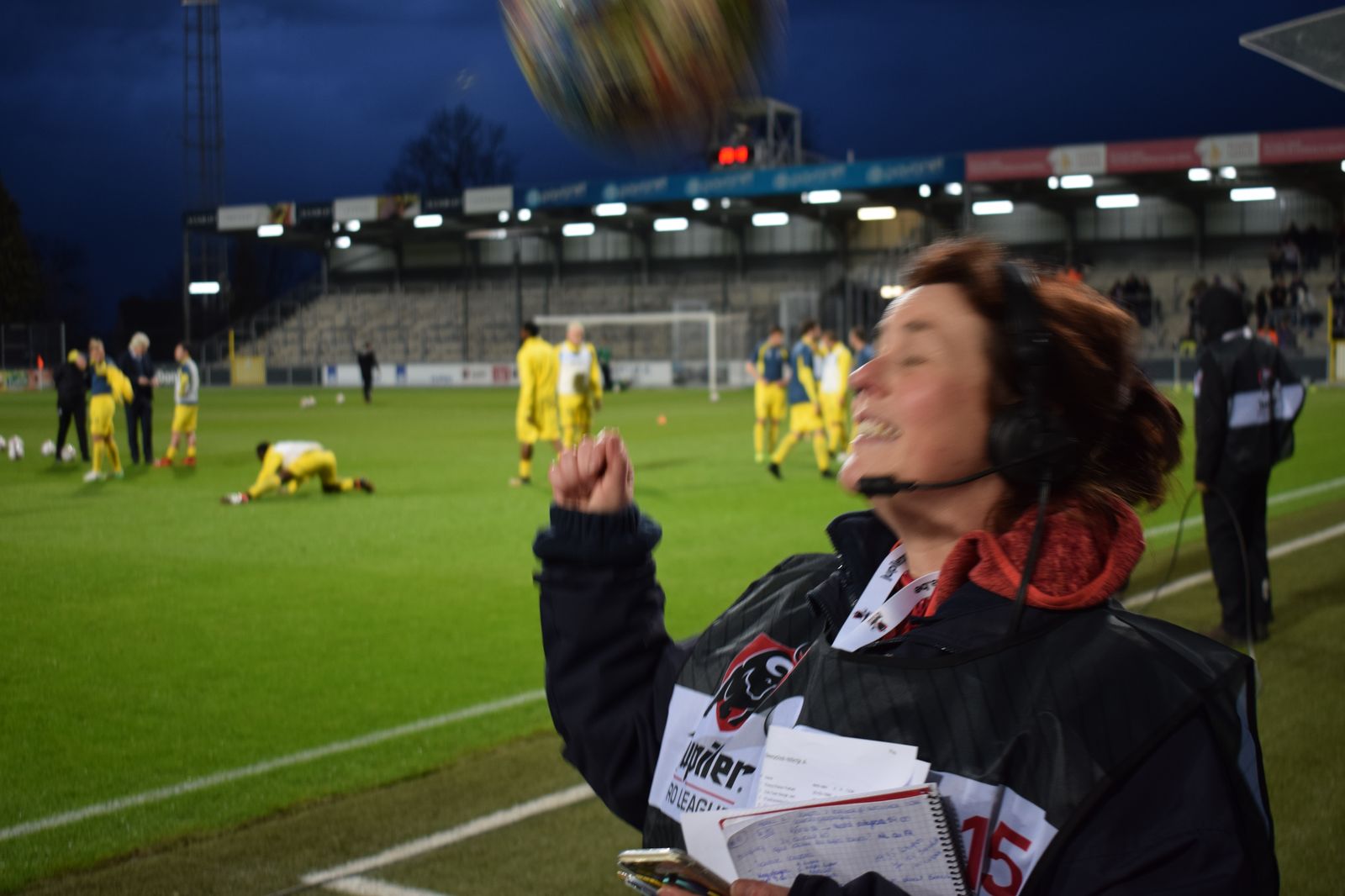 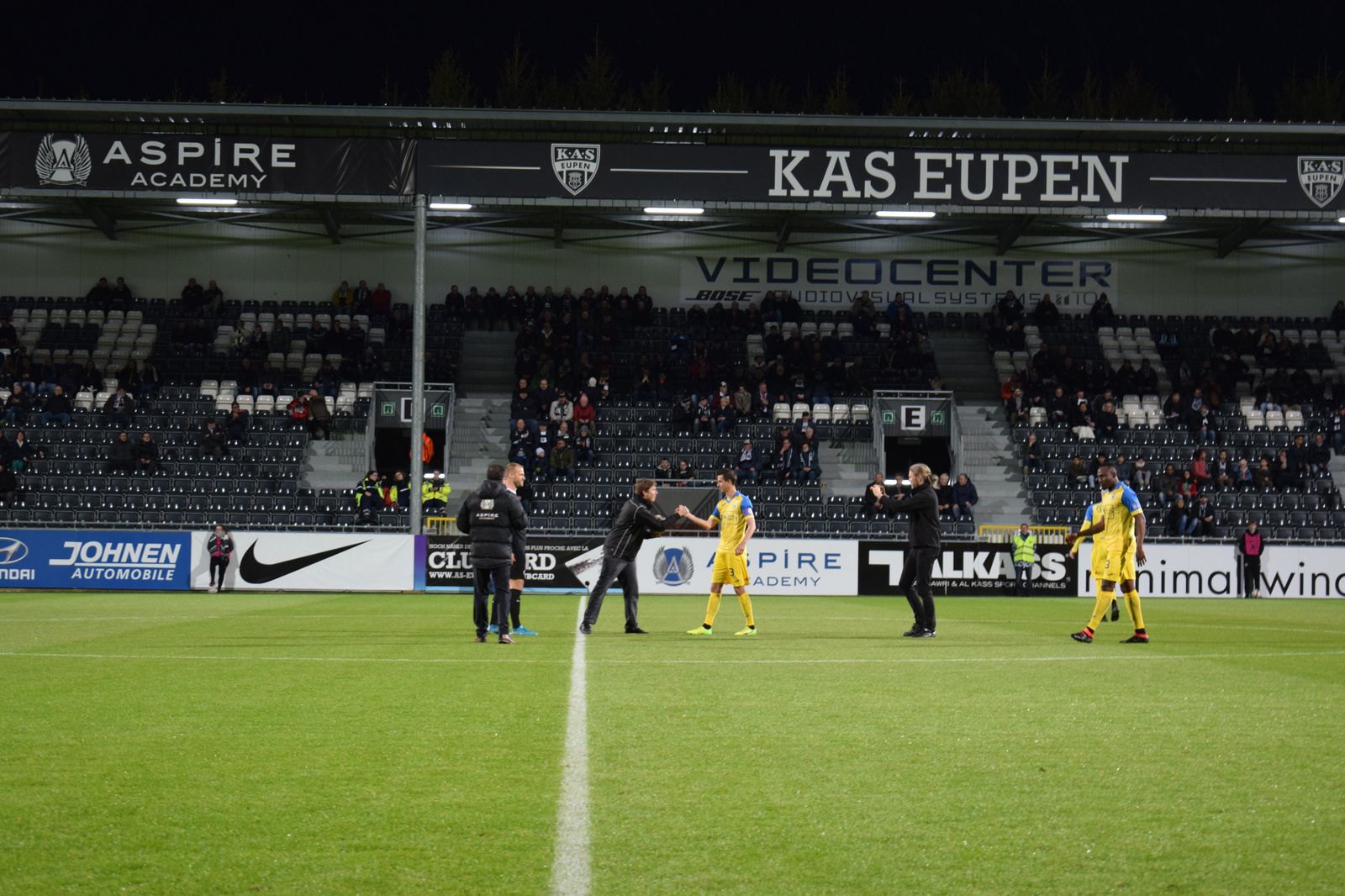 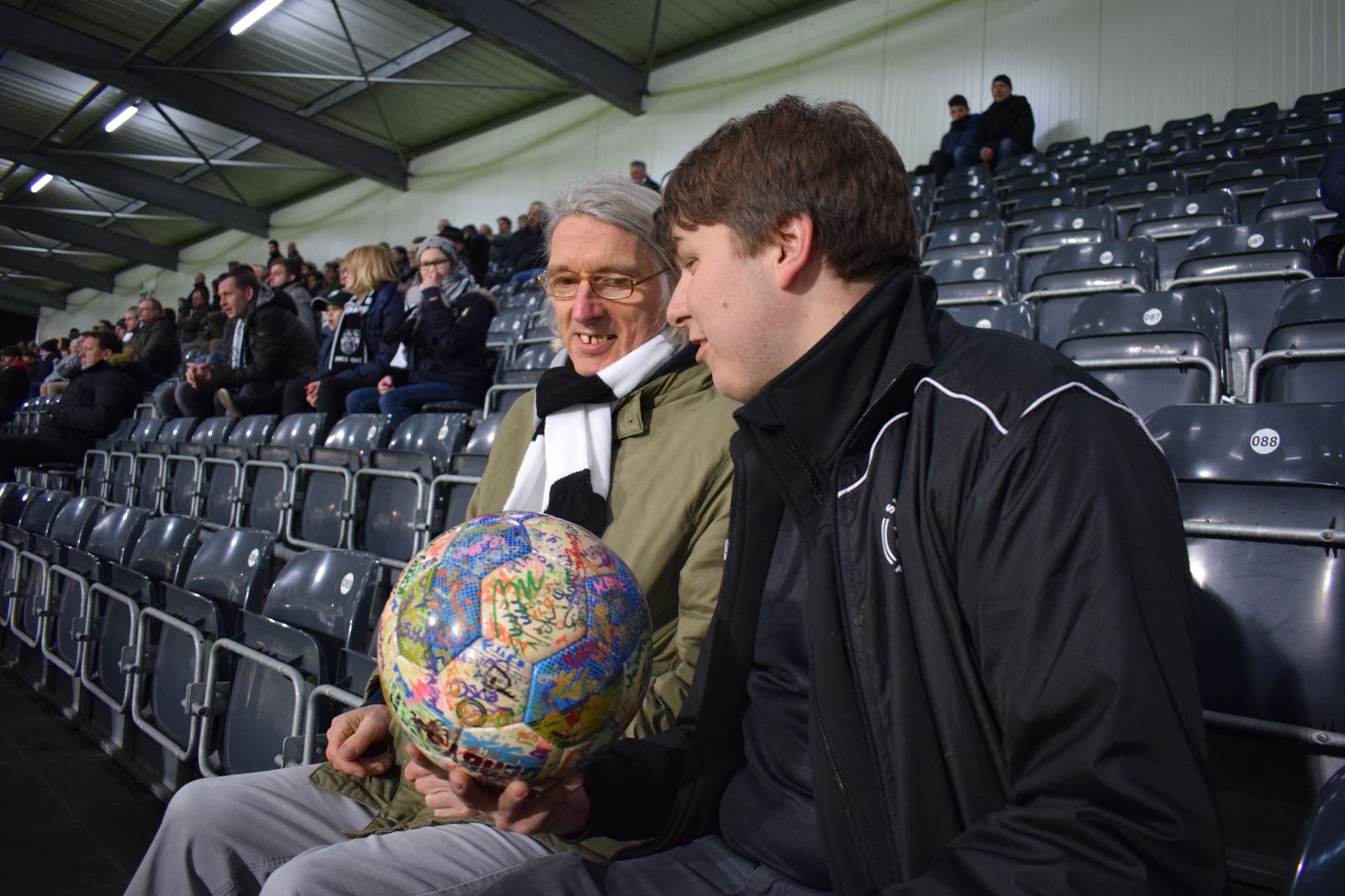 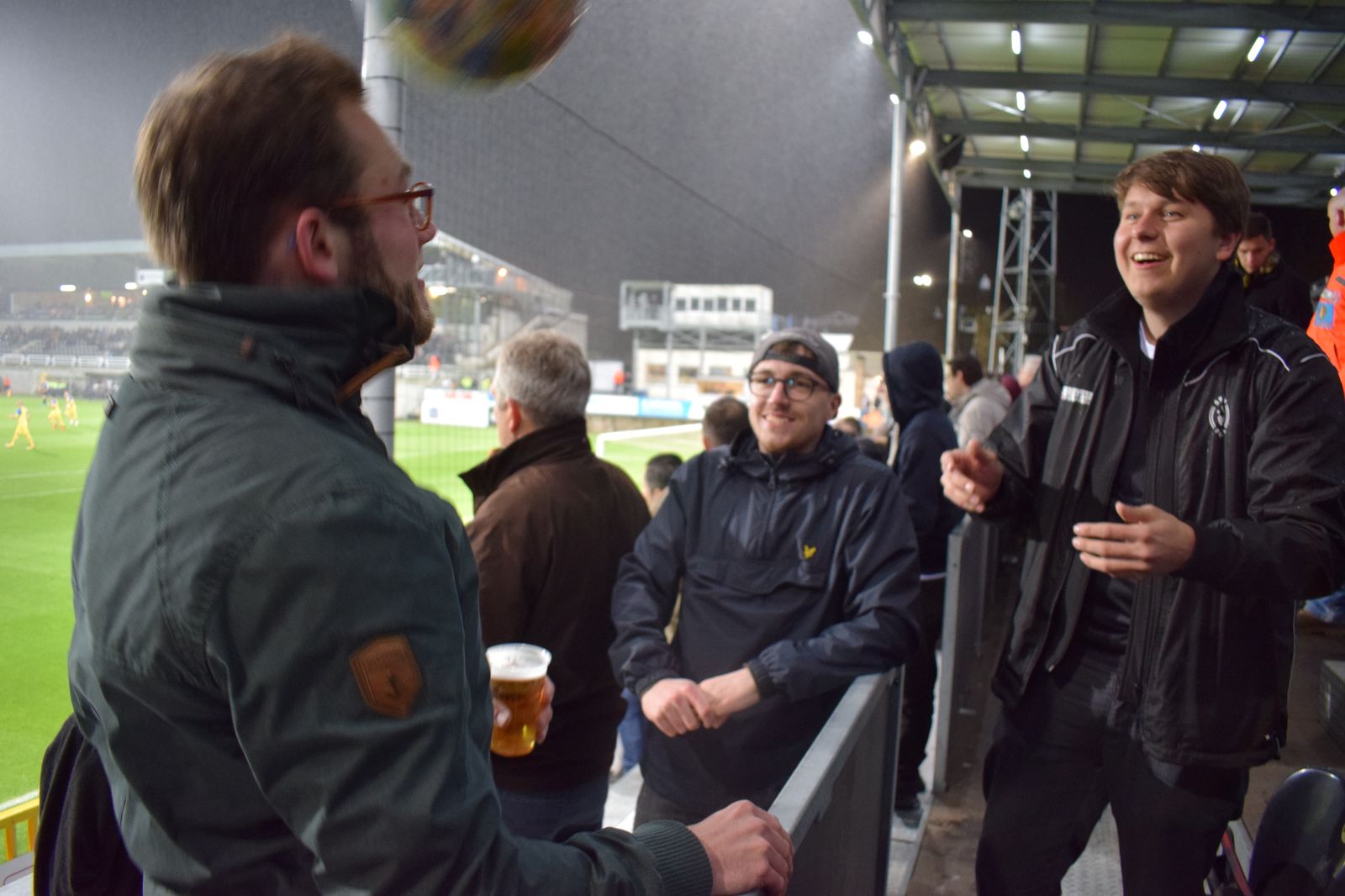 Claude Makélélé’s team welcomed The Ball during the play-off game against the KFCO Beerschot Wilrijk – an exciting game in the Kehrweg Stadium, in which Captain Luis García scored to make it 2:2 in extra time. 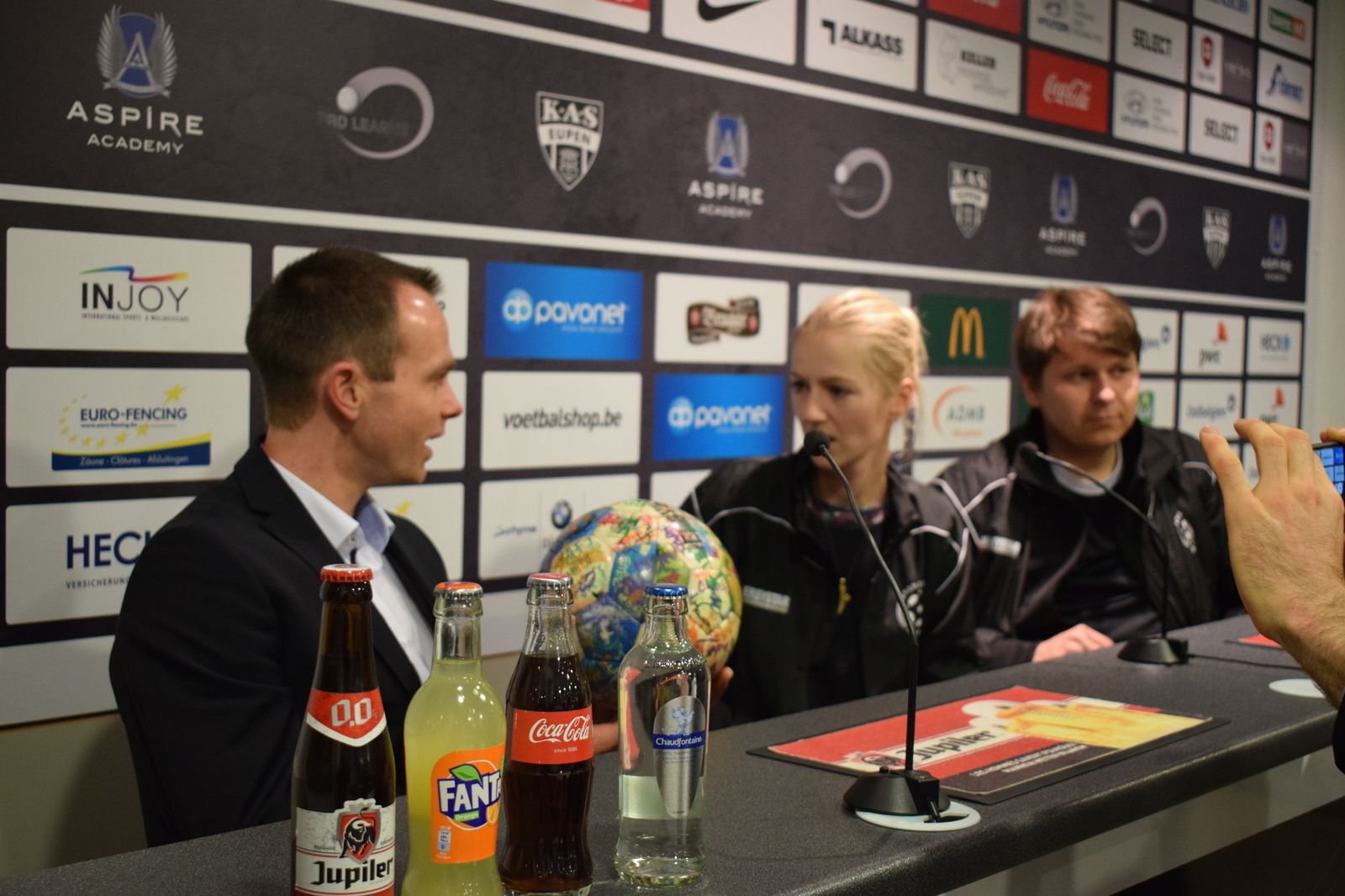 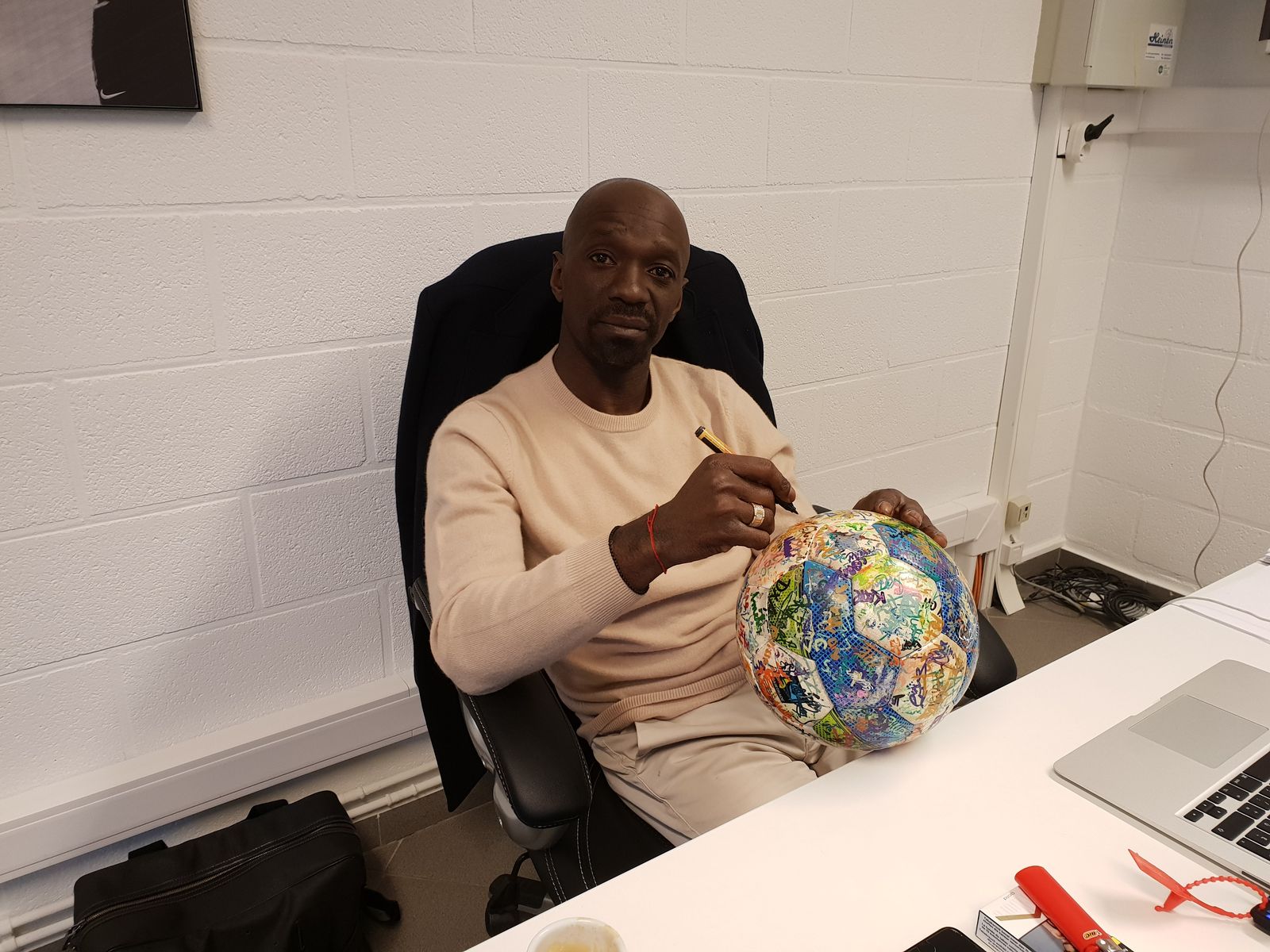 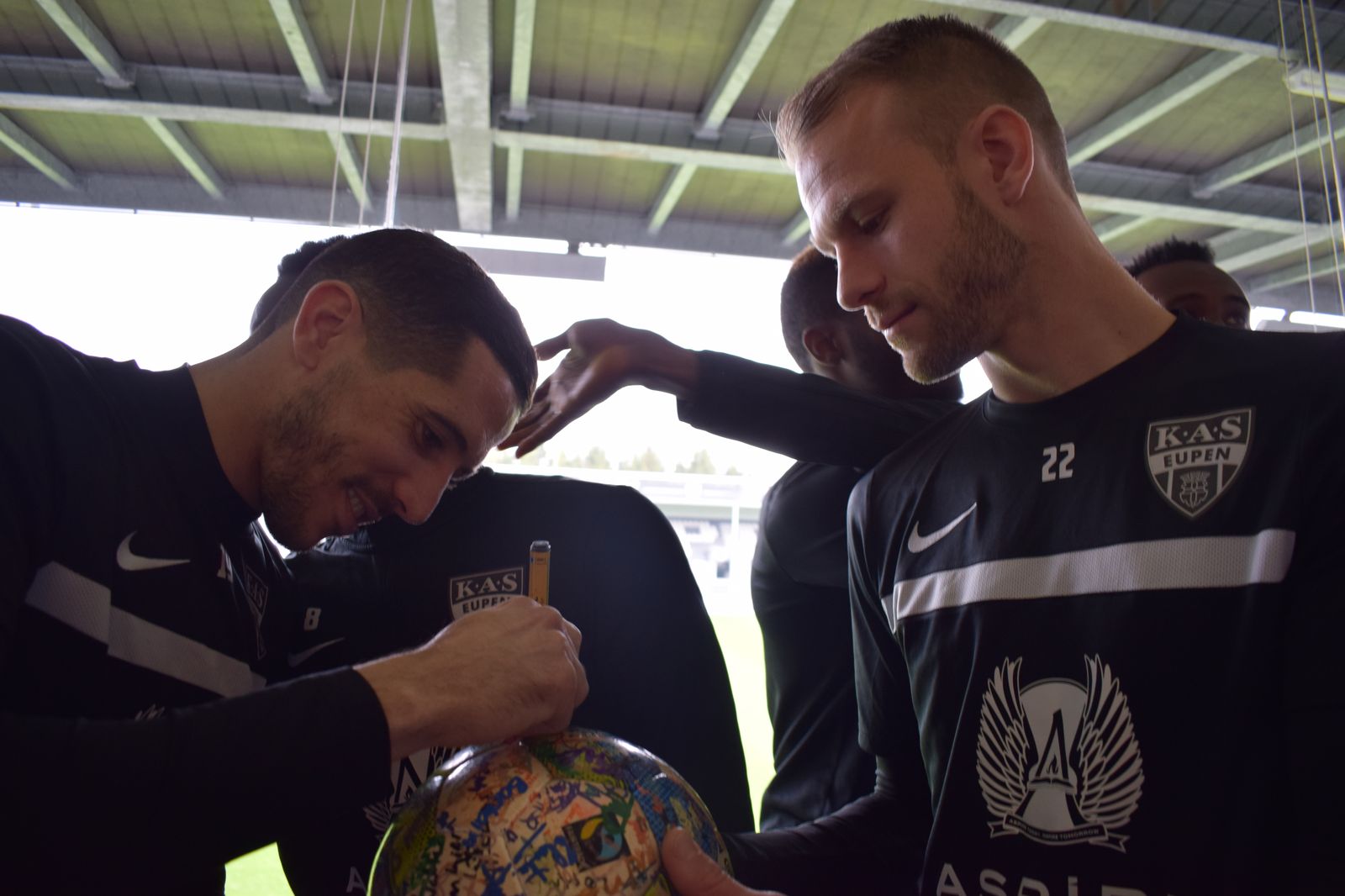 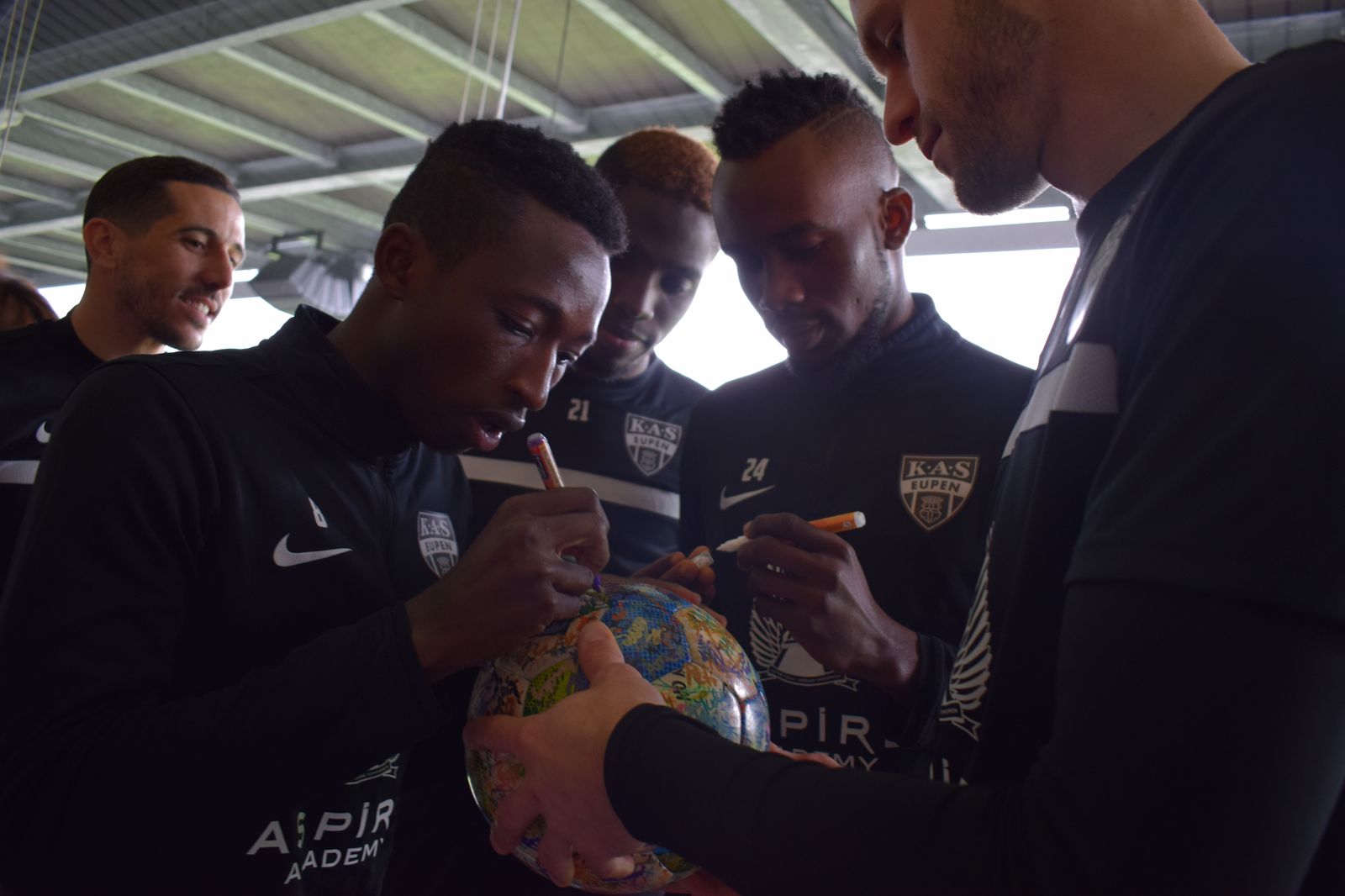 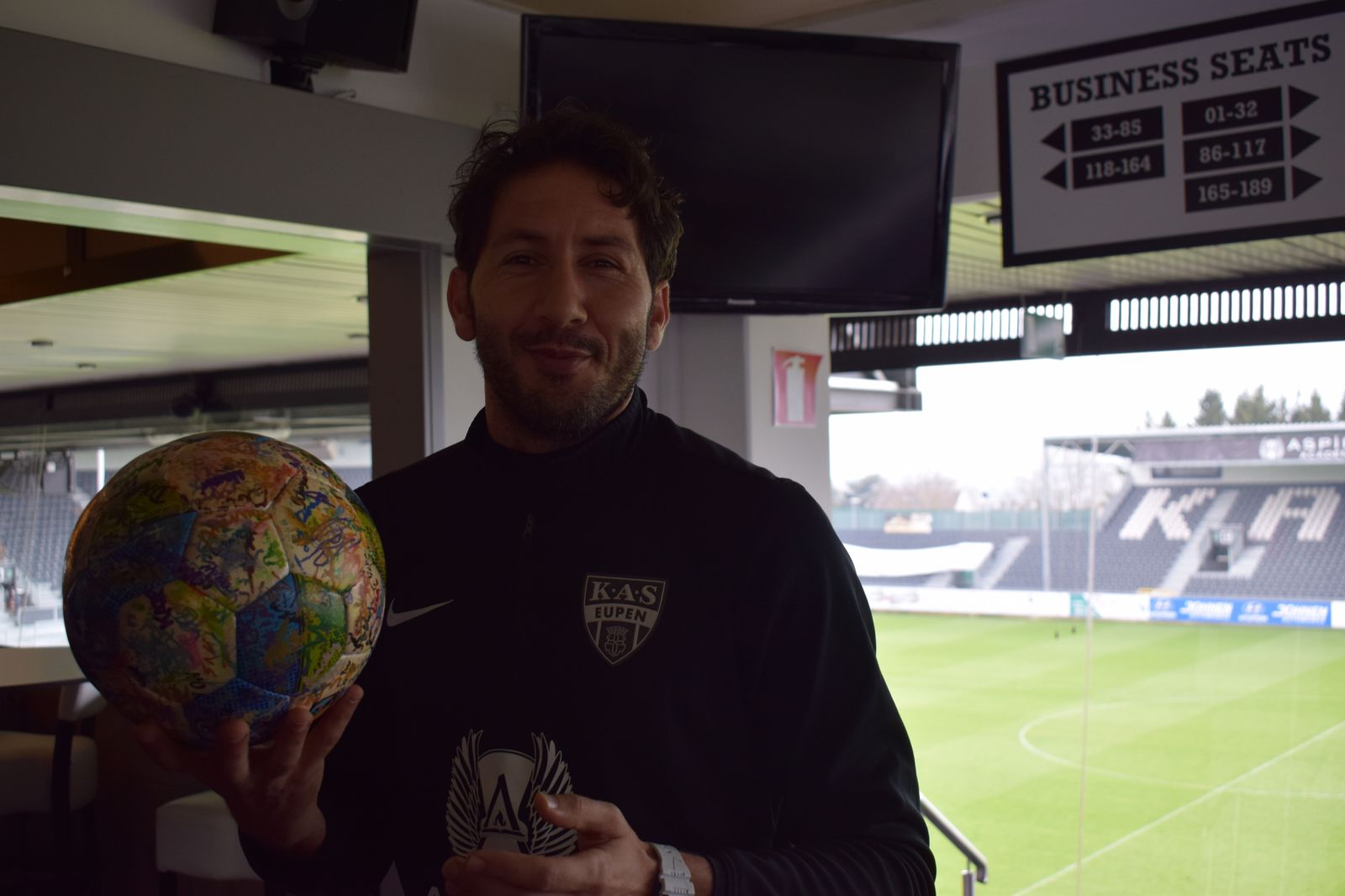 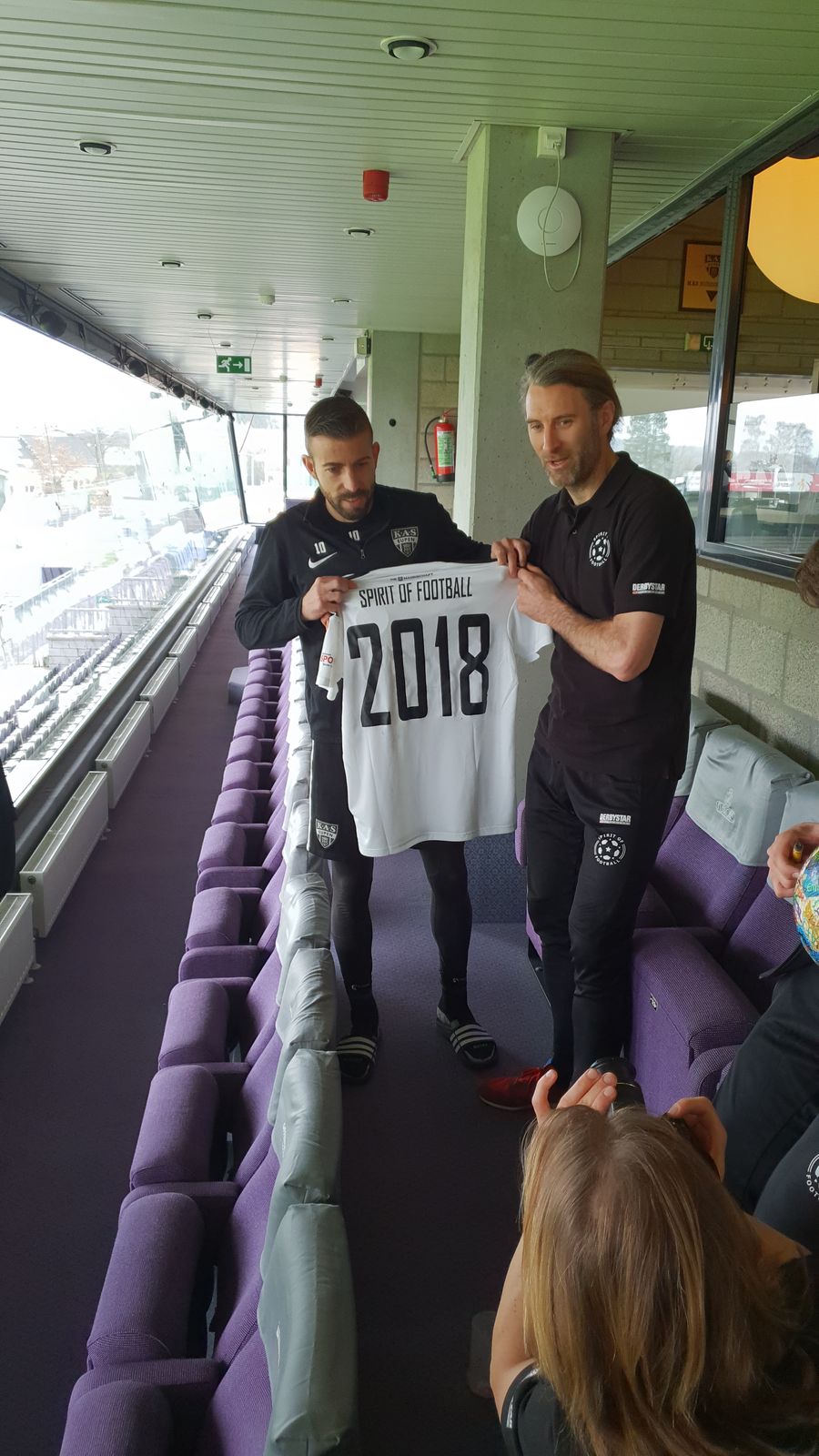