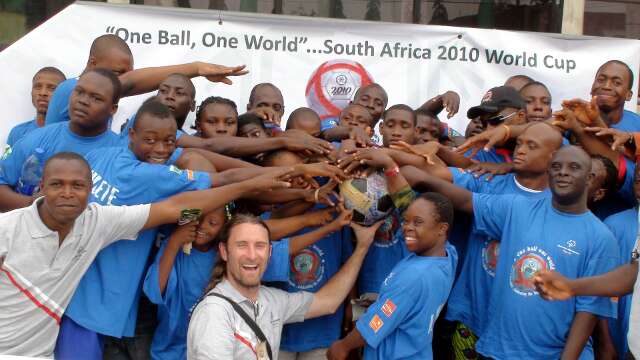 Special Olympics Nigeria embrace The Ball like no one before them.

Adeola Oladugba, project manager at Special Olympics, tells Andrew that when he initially took The Ball on as a project it was clear to him what The Ball was all about. 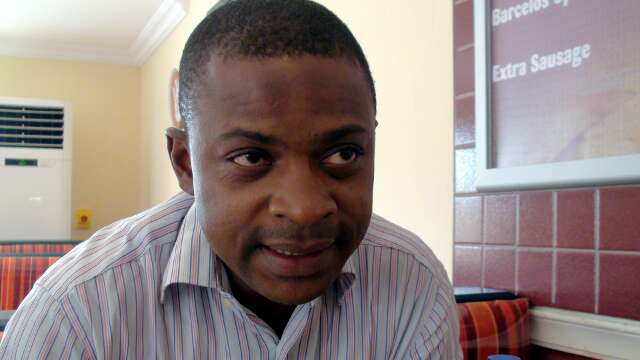 Unified football involves mixed teams that are made up of equal numbers of Special Olympics athletes (those with an intellectual disability) and non-intellectually challenged athletes playing together. 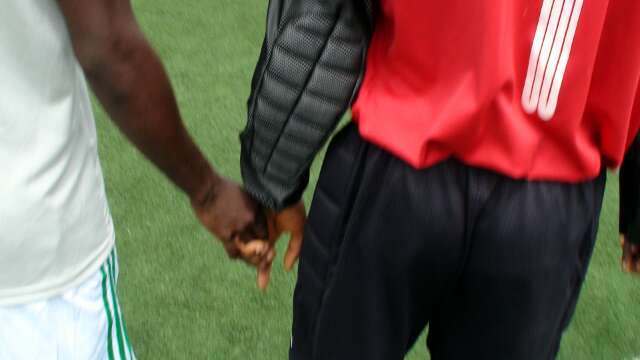 After the Unified Football matches the Special Olympics Lagos community come together for a photo with The Ball. Appropriately, the banner in the background that welcomes The Ball to Lagos reads One Ball. One World.

One Ball. One World

The Ball, as ever, takes central stage. 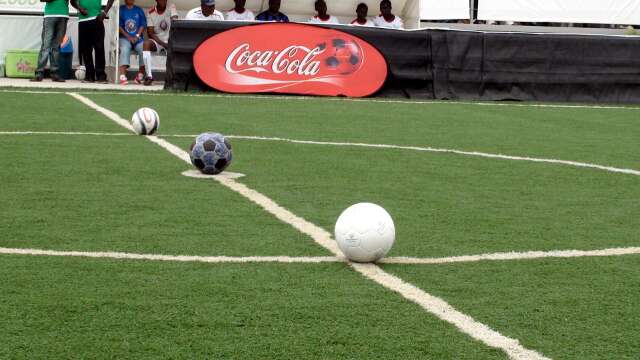 Having a Ball in the middle

Anyone can play the beautiful game. It doesn’t matter if you are black or white, old or young, female or male, and it certainly does not matter whether or not you have an intellectual disability. The Ball is for everyone. One Ball. One World.

Written by Andrew Aris on Wednesday, May 5th, 2010

Categories: Nigeria, The Ball, The Journey